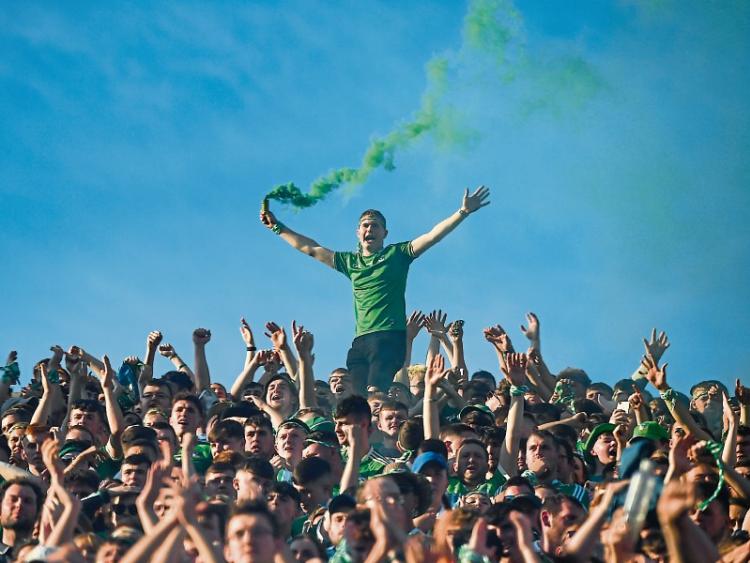 It may be five days before Christmas but John Kiely’s hurlers entertain All-Ireland SHC winners Tipperary in the LIT Gaelic Grounds in the Co-Op Superstores Munster Hurling League. Throw-in is 7.30.

The sides also met pre-Christmas last year but roles are firmly reversed this time round with Liam Sheedy’s men now the All-Ireland SHC winners. Twelve months ago Tipperary were 4-14 to 2-17 winners in front of a crowd of 3,224.

Friday’s tie is the first of a guaranteed 11 competitive fixtures in the 2020 season for Limerick.

Tipperary are the only side that Limerick are set to meet in the Munster League, Allianz League and Munster SHC.

There is also a Sunday January 5 Co-Op Superstores Munster Hurling League in Sixmilebridge against Clare before thoughts turn to the defence of the Allianz Hurling League title with a round one tie in Thurles on January 25.

Limerick haven’t confirmed a 2020 panel and won’t be naming a team in advance of Friday but a number of newcomers could be set for debuts with Jason Gillane and Josh Considine (Patrickswell), Brian Ryan (South Liberties), Darren O’Connell (Kildimo-Pallaskenry), Brian O’Grady (Kilteely-Dromkeen) and Mark Quinlan (Garryspillane) all training at present with the panel.

“We have a number of new players that are joining the group this year. We are excited by them and we know the energy that they are going to bring to the group - the freshness that they will bring will be a major fill-up to the group as a whole,” said John Kiely at the competition launch in the Raheen Co-Op Superstore.

“I am looking forward to a couple of games and I know supporters are looking forward to seeing teams back out again. Everybody knows that we have an incredibly competitive Munster Championship and it kicks off with this Munster League and every team has entered a team in it which shows the respect they have for the competition,” outlined Kiely.