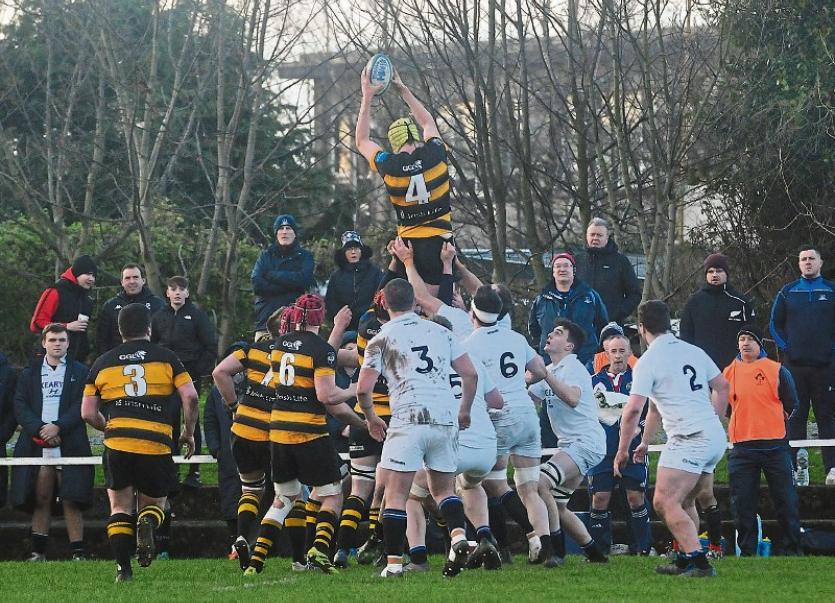 YOUNG Munster will be aiming to win their first Bank of Ireland Munster Senior Cup title since 2010 when facing holders Cork Constitution in this season’s final at Musgrave Park this Friday night, 7.45pm.

Indeed, Friday night’s Cup final is the second of three quick-fire meetings between the two clubs in a matter of weeks as they face-off in their return AIL fixture at Temple Hill on January 11.

Young Munster head coach Gearoid Prendergast will be looking to emulate the achievement of his brother Mike, currently on the coaching staff at Top 14 side Racing 92, by leading Munsters’ to Munster Senior Cup glory.

Mike Prendergast was player/head coach for Munsters’ on the occasion of their last Munster Senior Cup success, a 22-13 victory over UCC at Musgrave Park in April 2010.

That victorious Munsters’ side from nine years ago included current forwards coach Ger Slattery and backs coach Derek Corcoran in the starting team.

Slattery scored a crucial try in that 2010 win, while out-half Alan Kingsley contributed a whopping 17 points of the Young Munster total.

Since their most recent final success of 2010, Munsters’ have lost out to Cork Con in two Munster Senior Cup finals, 2016 and in 2017, when the Leesiders completed a five-in-a-row.

Munsters’ head coach Gearoid Prendergast agreed that a 7.45pm kick-off time in Cork on the last Friday night before Christmas created its share of logistical problems for both their playing squad and supporters alike travelling to Leeside.

Munsters’ squad had made the long trip to Ballynahinch for an All-Ireland League Division 1A fixture less than two weeks ago.

Gearoid Prendergast says Friday night’s Cup final is a different challenge to one the side face in the AIL against Cork Con.

“We were disappointed to lose the AIL game last weekend. We felt it was one we could well have won. Friday night is a different challenge, it’s a one-off game, a Cup final. We are looking forward to it.

“Our primary focus is on winning silverware rather than looking at any impact it might have on our league game in the New Year.”

The fact Friday night’s decider will be played on the 4G surface at Musgrave Park should make for a lively contest.

Prendergast said: “We like to play a high tempo game as well. It was noticeable last season that when the weather got better in the second half of the season, we improved.”

Cork Con have won all nine of their AIL Division 1A fixtures this season. After a slow start to the campaign, Munsters’ form has improved in recent months with the Greenfields side winning three league games on the bounce before suffering that narrow loss to Con last weekend.

Friday night’s final is the first of two deciders Munsters’ will be involved in over the coming weeks as the Greenfields side are also set to face Old Crescent in the Limerick Charity Cup final.