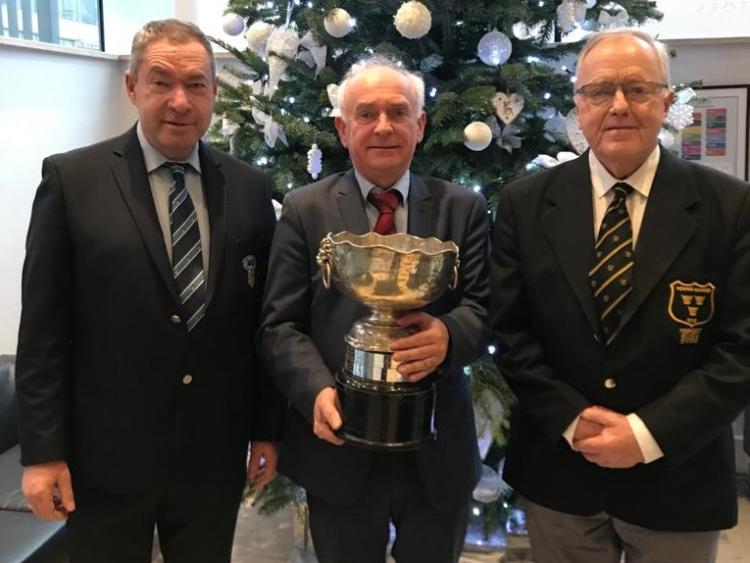 The first senior trophy of 2020 will be decided on Thursday January 2, when holders Young Munster and Old Crescent meet in the Limerick Charity Cup final at 7.30pm in Rosbrien.

Welcoming the event Ger McNamara, North Munster Rugby Chairman, said that is was featuring two clubs who are playing exciting and attractive rugby and the game is not to be missed.

On their way to the final Old Crescent defeated Shannon and Bruff, while Young Munster accounted for Nenagh Ormond.

The two clubs have a long association with the competition, which is in its 95th year. It was initiated in 1924 as the Hospitals Cup to raise funds for Barrington's and St John's Hospitals. After five years it changed its name to the Limerick Charity Cup to incorporate other charitable organisations.

The clubs will also play for the Kelly Cup on the night. A traditional Christmas fixture, the Kelly Cup commemorate Michael Kelly, a man who gave sterling service to Young Munster, while being a great friend to Old Crescent in its early years.

A bumper crowd is expected on the night which has moved from the Markets Field venue, which hosted the event in recent seasons. The Munster Branch has commended the LEDP for their help over the years and are looking forward to the match on January 2 at Rosbrien.