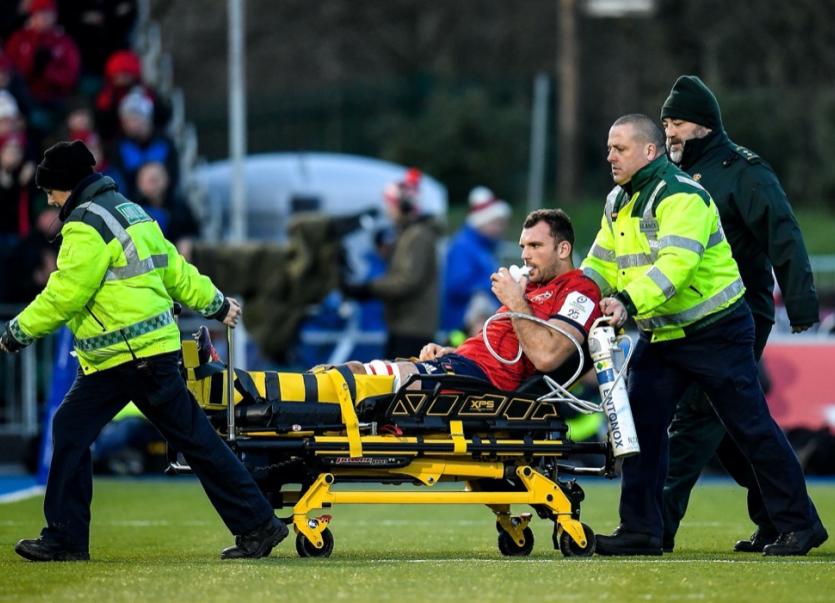 Following on from Saturday’s game against Saracens at Allianz Park it has been confirmed that Captain Peter O’Mahony, who was ruled out during the warm-up, sustained a low grade adductor injury. Tadhg Beirne, who sustained an ankle fracture in the opening ten minutes, now requires surgery with speculation suggesting he could could miss the rest of the season.

Prop John Ryan left the field of play after 24 minutes with a calf strain, and the prop will undergo his rehabilitation with the medical department, while winger Andrew Conway departed for a HIA in the second half, and will follow return to play protocols.