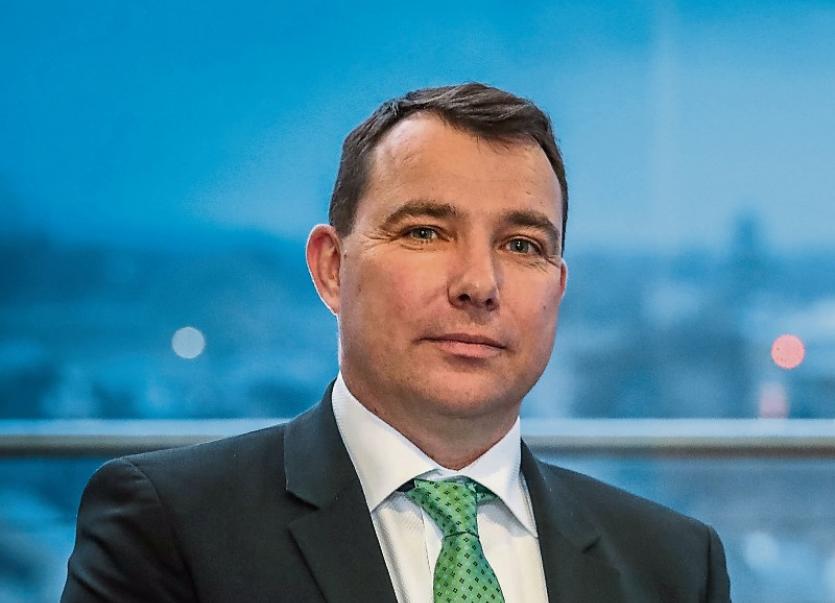 Former Mayor of Limerick, councillor James Collins, has called on the Minister for Sport to safeguard Limerick FC.

“If this was a Dublin club with the history and tradition of Limerick FC, I think we would have had some intervention by the Minister for Sport to try and safeguard it, even if it’s only on a temporary basis to allow for a new investment group or benefactor to come forward. I’m calling on Minister for Transport, Sport and Tourism, Shane Ross, to use his office to broker some temporary stay of execution for Limerick FC,” Cllr James Collins, a Fianna Fáil General Election candidate said.

“We know that this is not an easy fix - Pat O Sullivan as owner has put several million into keeping Limerick FC afloat. But, we can’t allow a city of Limerick’s size, with its proud sporting heritage, to lose its representation in the League of Ireland.  The dogs on the street know the FAI is in crisis and has been deemed unfit to administer State funds by the Minister for Sport, so we can’t allow Limerick FC to fall through the cracks and go out of business. The FAI can’t or won't help Limerick FC. This needs the Minister’s personal intervention to at the very least buy Limerick FC some time to get a new investment group or a benefactor in place.” the councillor added in a statement sent to the Limerick Leader