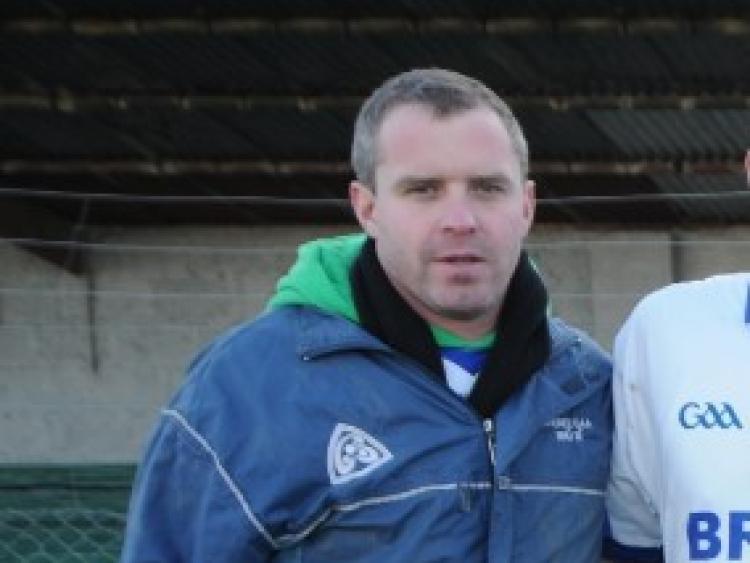 And, there is a large Tipperary influence.

Hennessy will be joined in the strength and conditioning set-up by John Blackwell, who was involved last year. Also involved in the S&C set-up will be Tipperary's James Maxwell, who will also be involved in his capacity as physio.

Colin Cummins is the other coach-selector. Cummins and Sexton know eachother from Eire Og Annacarty, where Sexton was involved in recent years with their senior hurling team in the Tipperary SHC.