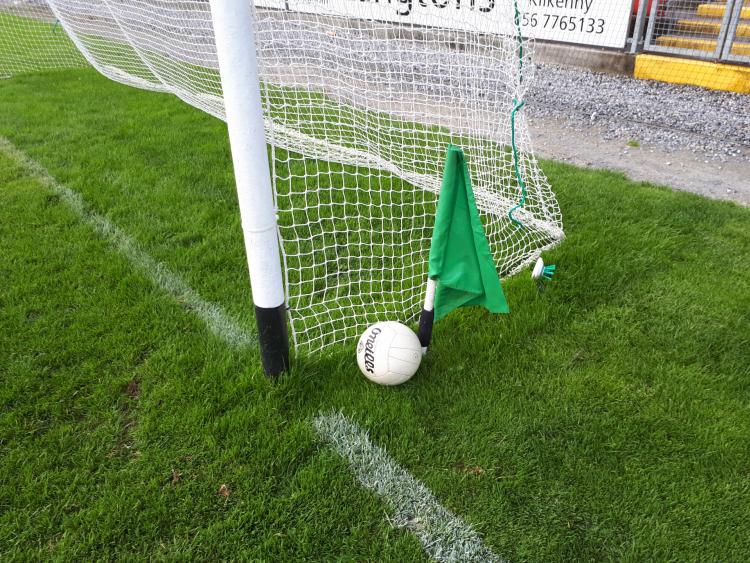 AFTER compiling the Limerick club hurling and football teams of the decade in this column in recent times I was challenged to do likewise for ladies football.

Just like Santa, I enlisted the help of some elves with a greater experience than me in the respective codes.

It was a 10 year period that saw Limerick win silverware in Croke Park at the beginning and end of the decade.

In both the 2010 and 2018 All-Ireland junior championship finals, Limerick defeated Louth.

While Limerick did earn promotion into the intermediate ranks, most of the decade was played in the junior grade.

On the club scene, there were five county senior ladies football champions – Ballylanders and St Ailbes leading the way with three titles each. Monagea won two crowns, while there was a win each for Athea and Mungret at the beginning of the decade.

This Limerick Ladies Football Team of the decade contains players from nine different clubs – Mungret lead the way with four players. St Ailbes have three representatives and Feohanagh-Castlemahon have two. There is one player selected from each of Monagea, Ballylanders Gerald Griffins, Old Mill, Fr Caseys and Murroe-Boher.