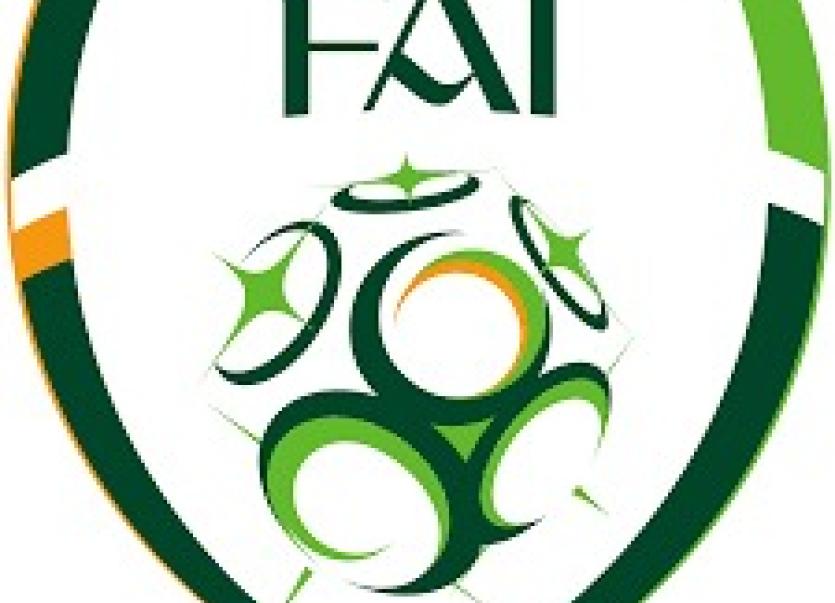 The FAI have this evening released a statement in relation to today's news that Limerick FC have exited examinership and are set to wound up. The governing body confirmed that they had been in talks with the Examiner, but more surprisingly they have also confirmed there has been 'no contact' with owner Pat O'Sullivan while confirming that no application for a League of Ireland licence was made on behalf of Limerick FC.

The news that 'no contact' was made with Pat O'Sullivan comes hours after the owner claimed the FAI had 'It is scandalous the way the FAI has treated me' adding “No other club has been put through the process of having to jump all these hurdlers before we get an opportunity to apply for a licence.”

See the full statement below.

The Football Association of Ireland notes with disappointment the end of the examinership at the parent company of Limerick FC today. League of Ireland officials have been in regular contact with the Examiner over the past few months and will assess the situation in the coming days.

There has been no contact between the Limerick owner Pat O’Sullivan and the FAI over how he intends to proceed following today’s news. No application for a League of Ireland licence was made by Limerick FC as the club was in examinership.