Limerick GAA accounts record a profit despite increase of €200,000 in team expenses 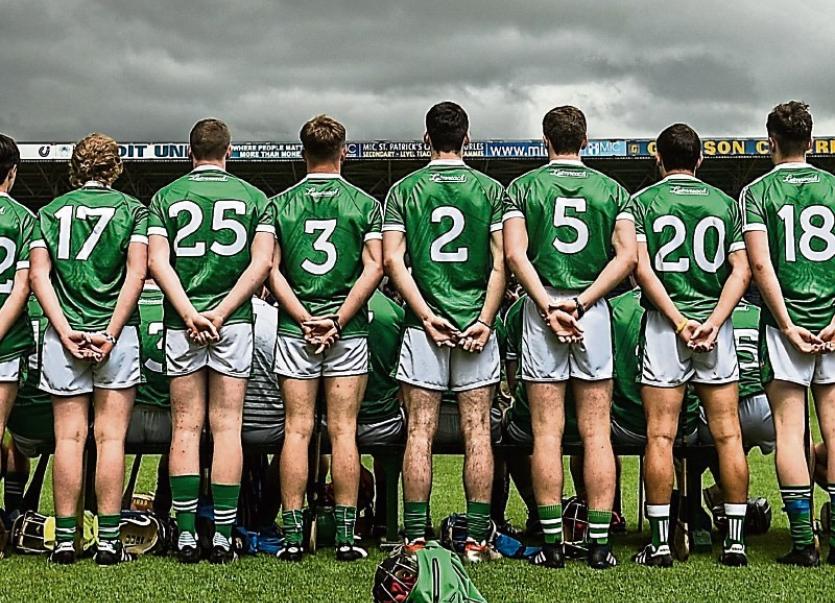 THE cost of preparing Limerick GAA’s inter-county teams increased by €200,000 this year.

Yet, Limerick GAA treasurer Liam Bourke reports a profit for the year of €162,775.

The increased in expenses in inter-county team preparation is due in part to extended seasons for a number of teams in varying competitions.

The €1.4 million spent on team expenses covers the county senior, U20 and minor hurlers and footballers. The final figure of €1,484,419 would cover travel, food, medical and gear expenses, among others costs.

In his report to Annual Convention Limerick GAA secretary Mike O'Riordan comments on the surplus in the accounts and thanks treasurer Liam Bourke, as well as Sheila O’Driscoll and Sean O’Connor in accounts in the office.

"As our operational returns have increased over of last number of years I do see the appointment of a full time financial controller being appointed in the near future as a necessary requirement," said the secretary.

"Many thanks to all our stiles persons and gate administration staff for all their efforts this season. Many thanks to Sean Burke, Seamus McNamara, David McGuinness, Paul McNally and all the Gate Collectors for their support in running our inter-county and club gates at the Gaelic Grounds and throughout the county."