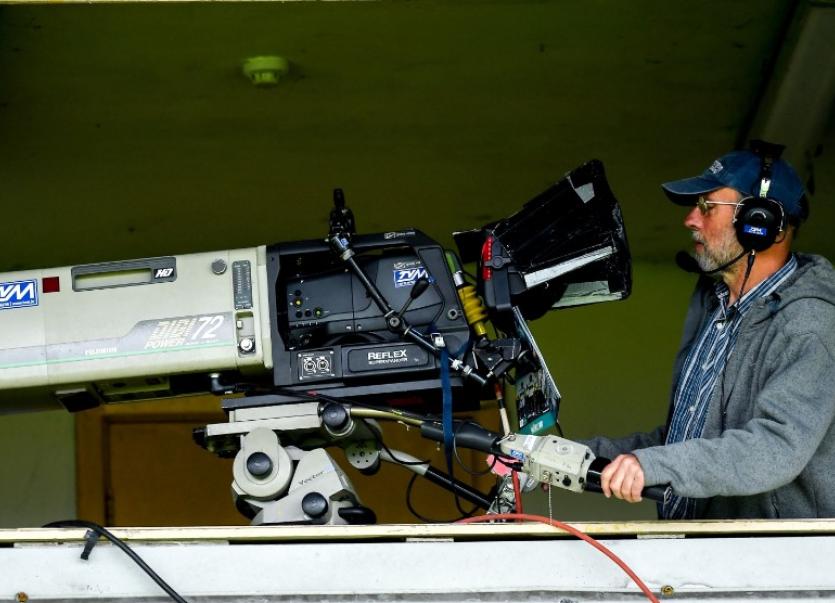 TWO Limerick hurling games are confirmed to feature among a list of 15 that will be televised live by eir Sport in the 2020 Allianz League.

This Tuesday eir Sport announced the details of their GAA coverage for the new season.

Over seven weekends, they will screen a total of ten football games and five hurling clashes, featuring 16 counties.

The second Limerick game to be televised live on eir Sport is the Saturday February 15 clash with Waterford in the LIT Gaelic Grounds.

The eir Sport action kicks off on Saturday January 25 with a triple-header across its channels. The first game gets underway at 5.15pm, with Tipperary entertaining Limerick. This is followed by two football games at 7.15pm - defending Allianz Football League champions Mayo travel to Ballybofey to take on Ulster Champions Donegal. At the same time, All-Ireland five-in-a-row Champions Dublin, playing their first league game since the departure of Jim Gavin, welcome Kerry to Croke Park in a repeat of their All-Ireland final.

“Once again, eir Sport will be the home of the Allianz Leagues on Saturday nights in 2020, kicking off with a huge triple-header on January 25. eir Sport has been the home of Allianz Leagues coverage under lights since 2005 and we’re delighted to offer GAA supporters more choice and content than anywhere else on Saturday nights. We have worked hard to ensure that fans don’t miss out on any of the action by featuring sixteen counties as part of our brilliant coverage. We can’t wait to get going with the All Ireland Hurling and Football champions and the League champions in both codes all in action on the opening weekend," said eir Sport Managing Director Susan Brady.

The GAA’s Commercial and Stadium Director Peter McKenna added; “Another exciting Allianz League campaign beckons and the live coverage provided by eir Sport on Saturday evenings is a fantastic way for GAA fans to get their ‘fix’ if they cannot attend the match in person. Fifteen live games over seven weekends is a significant production undertaking and the opening weekend triple-header broadcast showcasing some of our biggest stars is a phenomenal way to kick off the schedule.”