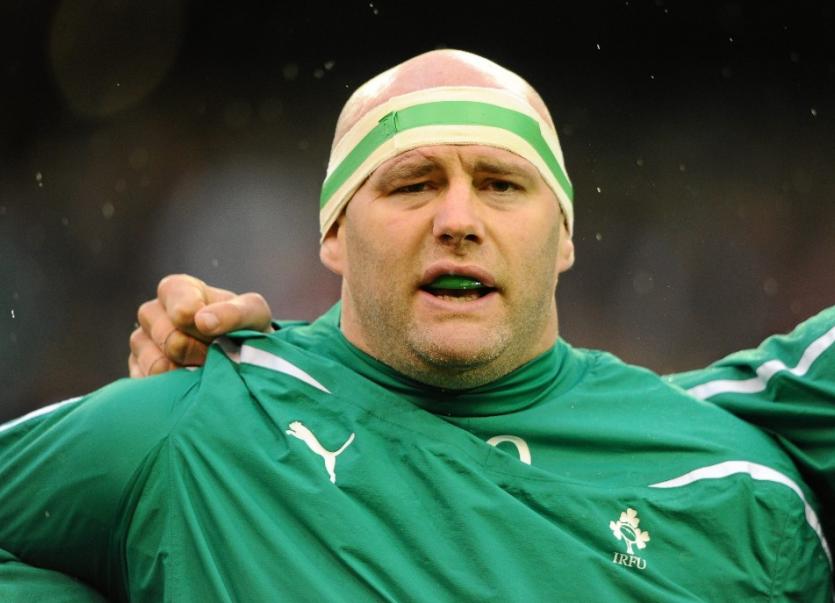 LIMERICK rugby hero John 'The Bull' Hayes is to be honoured with a top sports award this Friday.

The Munster and Ireland rugby legend will be feted at the 24th annual Canon Hayes National Sports Awards.

Hayes will receive the Mick Doyle Award at the awards in the GN Ballykisteen Hotel.

The award which is named in memory of another all time rugby great, the late Mick Doyle, is being presented to the Limerick man in recognition of a career that saw him capped 105 times for Ireland and 217 times for Munster, and achieve Six Nations, Triple Crown and Grand Slam success with Ireland and European Cup success with Munster.

The Bruff clubman retired from all rugby at the end of the 2011 season.

Some of the top names in Irish sport will gather for the Canon Hayes National Sports Awards, which are recognised as being one of the most prestigious in the country.