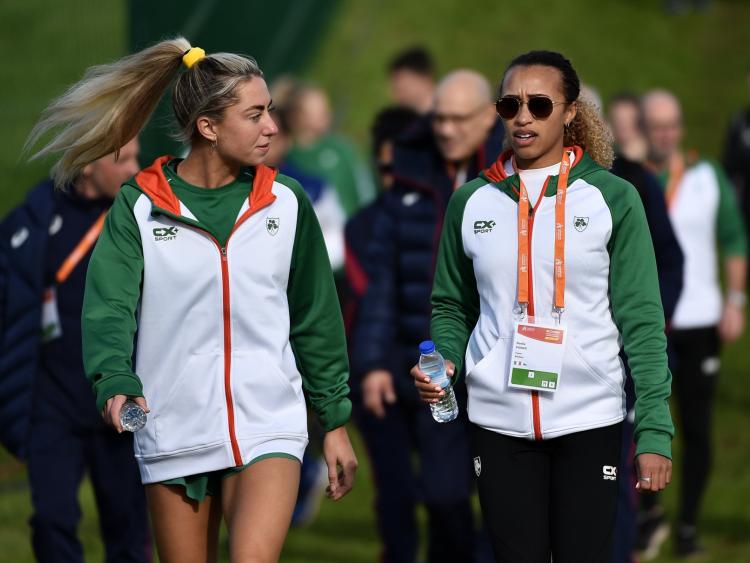 Ireland athletes Amy O'Donoghue, left, and Nadia Power ahead of the start of the European Cross Country Championships 2019 at Bela Vista Park in Lisbon, Portugal. Photo by Sam Barnes/Sportsfile

Amy O'Donoghue represented Ireland in the 1500m at the European Athletics Team Championships First League in August and finished third in the women’s 1500m at the Irish Life Health National Athletics Championships in Morton Stadium earlier that month in a time of 4:32:27 behind winner Sarah Healy (Blackrock) who crossed the line in 4:31.84. 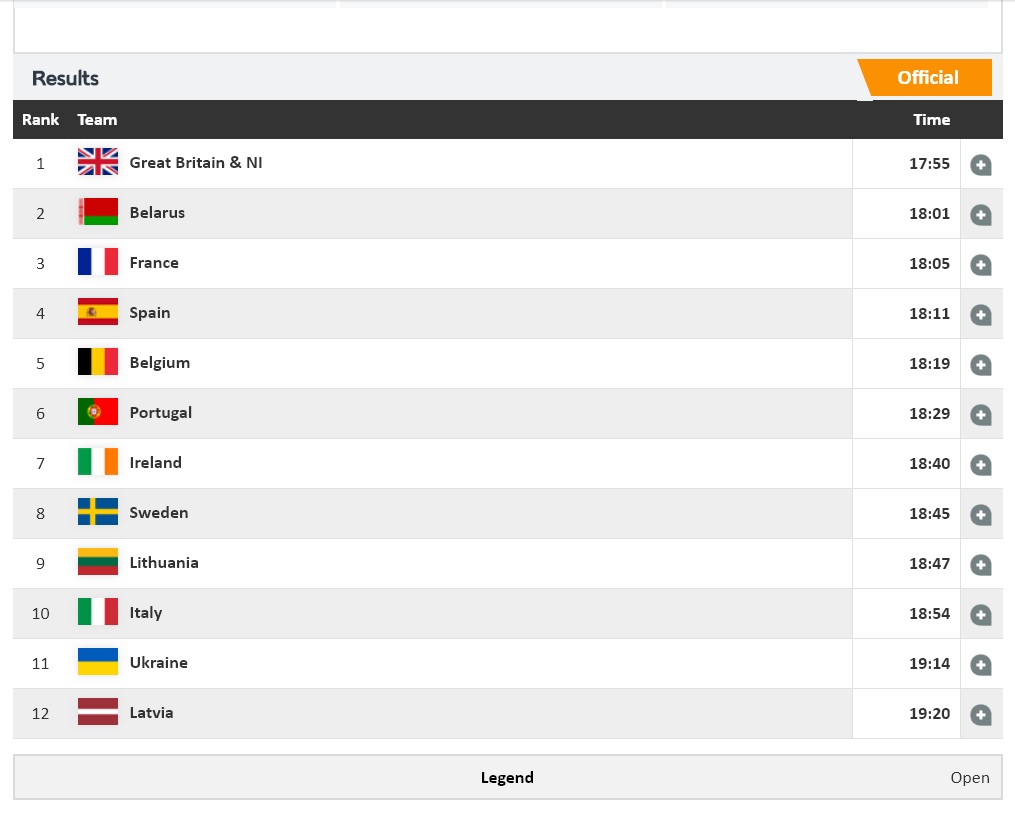