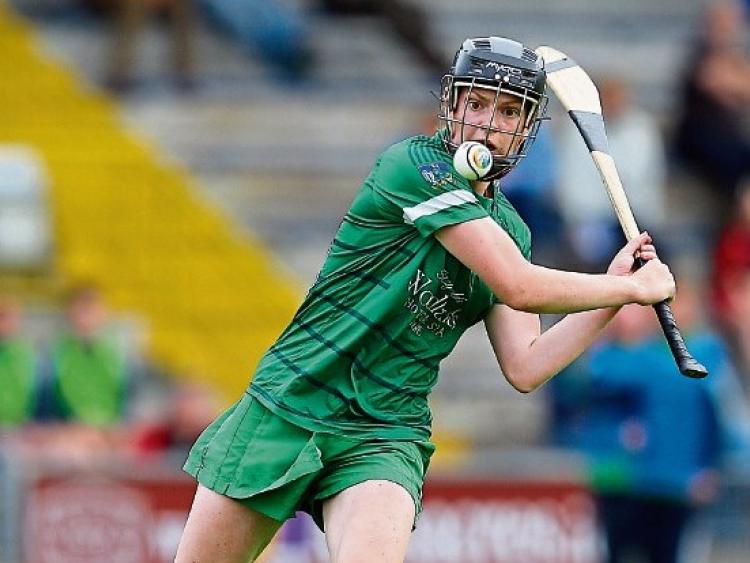 NEW Limerick camogie manager Paul Sexton has confirmed that he is planning for 2020 without the services of All-Star Niamh Mulcahy.

After 15 successive seasons in the green and white of Limerick at adult level, the Ahane star won't play inter-county camogie next year.

Mulcahy gets married in the coming weeks and it is understood that they newly weds plan to travel during next Summer.

Scoring ace Mulcahy was honoured at wing forward - it was her fifth nomination. She made her Limerick senior debut in 2005 and was the winner of the Young Player of the Year award in 2007.

New Limerick camogie manager Paul Sexton was confirmed by Limerick County Camogie Board on Wednesday evening. He told LeaderSport that he hopes to have his backroom team finalising before Christmas and that his panel will be straight into strength and conditioning work ahead of the 2020 season.