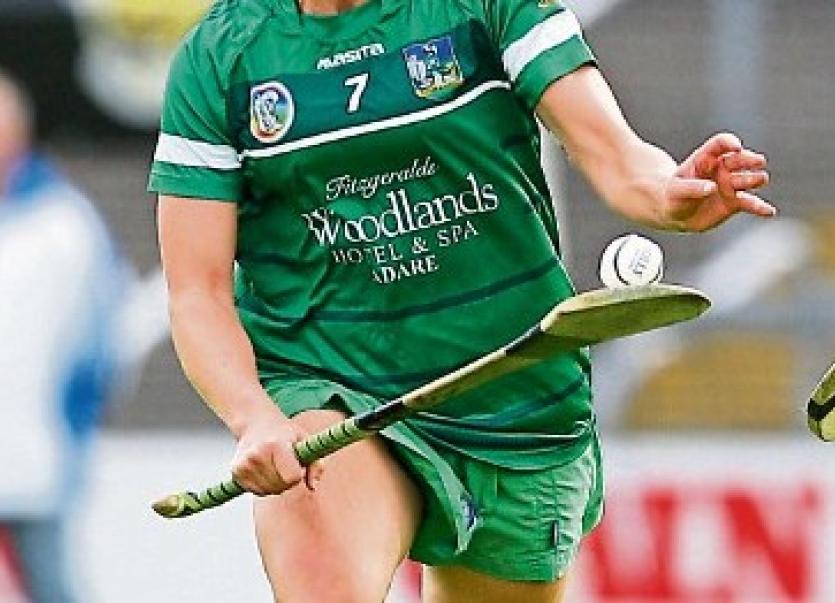 LIMERICK County Camogie Board have confirmed Paul Sexton as manager of the county senior team for 2020.

Sexton's backroom team is to be confirmed in the coming week.

With his club Sexton was a Limerick SHC winner as a player and when he moved into coaching he was part of a Bruree management that won a Limerick JBHC title.

This Wednesday afternoon a brief statement from camogie secretary Brid Kennedy confirmed the appointment of Sexton.

"Limerick Camogie are delighted to announce that Paul Sexton is the new Senior County camogie manager," said the statement.

Other county managements have also been confirmed.

"Francis Kennedy will be taking charge of the Junior County camogie squad. Kevin Connolly is back in charge of the Minor squad for a second successive season," said the brief statement.