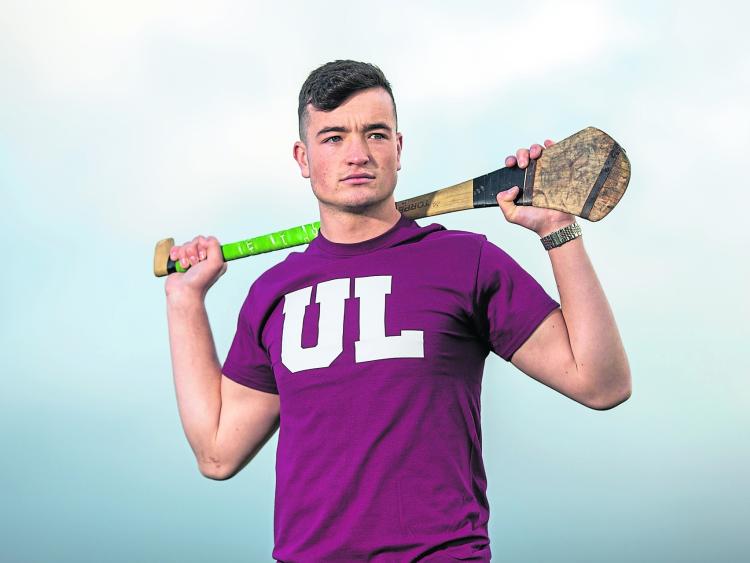 THE draws were made this Wednesday for the 2020 Electric Ireland Fitzgibbon Cup and Sigerson Cups.

Both are in Group B, along with Waterford IT and TU Dublin (formerly Dublin IT).

UL are in Group A, along with DCU, Maynooth and Trinity.

The Fitzgibbon Cup is set to get underway on January 12.

There are four groups with the top two to advance to the quarter finals.

In the Sigerson Cup, UL are once again the only Limerick team involved.

UL are away to IT Sligo in the opening round on January 12.

If the Limerick side advance into the quarter finals, they would face Letterkenny IT or Athlone IT on January 19.