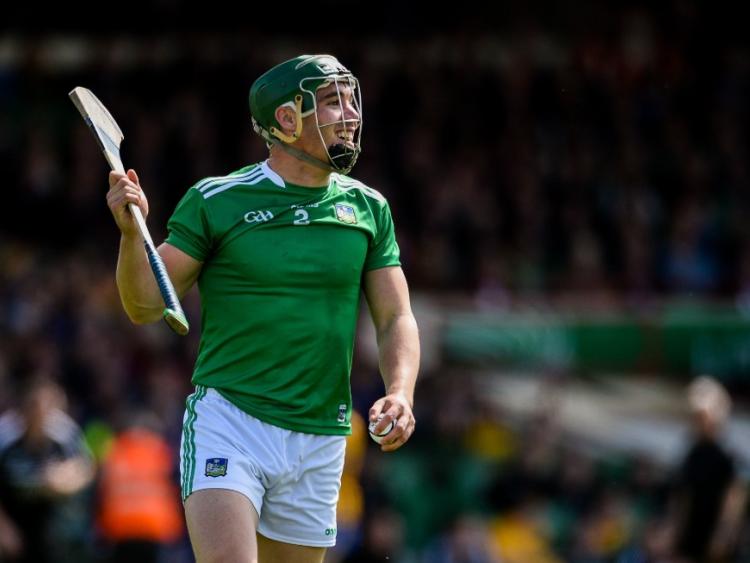 LIMERICK defender Sean Finn is the 2019 Munster GAA Senior Hurler of the Year.

And, rising star Cathal O'Neill is the 2019 Munster GAA Minor Hurler of the Year.

The duo will be honoured this Saturday night at a gala dinner in the Castletroy Park Hotel where all the Munster Council award winners for 2019 will be presented.

The Munster GAA Hurler of the Year awards are selected for performances in the Munster Championship only.

Corner back Finn is the first Limerick senior winner since Richie McCarthy in 2013.

Last month Finn collected his second All-Star - the first Limerick man to win successive All-Stars since Gary Kirby in the mid-90s. Finn and Patrick Horgan are the only players selected on both the 2018 and 2019 PwC All-Stars hurling team.

Finn was one of just four players to play every minute of Limerick's five game run to the Munster SHC title last Summer.

Cathal O'Neill collects the minor award for his role in helping Limerick to Munster honours.

Already this year, the Crecora-Manister teenager was named, for the second successive year, in the Electric Ireland Minor Hurling Team of the Year.

O'Neill is an Ardscoil Ris student.

Limerick's last Munster Minor Hurler of the Year was Tom Morrissey (Ahane) in 2014 and the previous year it was Ronan Lynch (Na Piarsaigh).