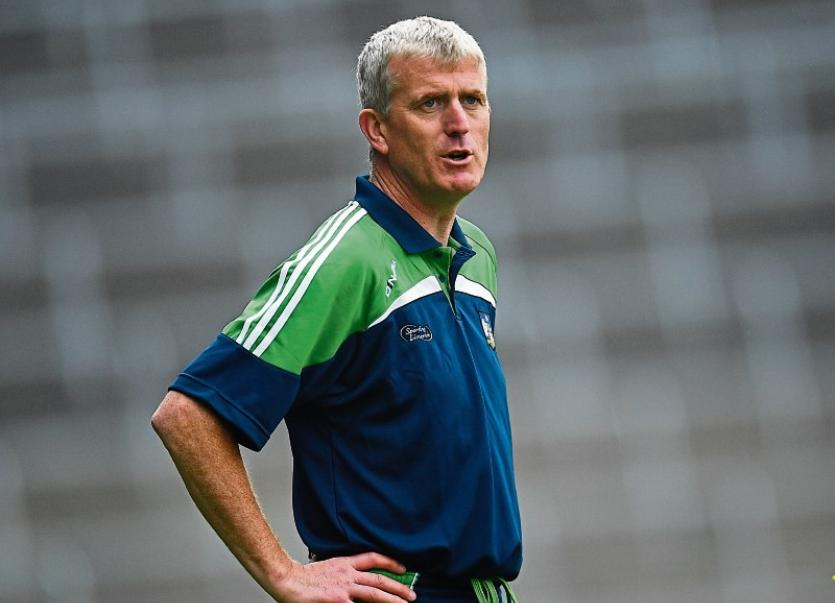 THE Limerick senior hurling management have paid tribute to both Paul Browne and Richie McCarthy who in the past week confirmed their inter-county retirement.

The tribute on behalf of manager John Kiely and his backroom staff was released this Friday morning by Limerick GAA.

“The Limerick senior hurling management and backroom team would like to pay tribute to Richie and Paul for their unstinting commitment to Limerick hurling throughout their outstanding careers," commenced the statement.

"In Richie (McCarthy) we had one of the most skillful full-backs to ever play the game. A great reader of the game who invariably put himself in the right place on the pitch. Richie loved being on the ball. He had a terrific first touch and his distribution of the ball was exemplary. His performances over the last decade were inspiring to not only his teammates but his legion of supporters up in the terrace," said the statement of the Blackrock man.

"Richie was a great example to the younger players joining the group in recent years. A great leader on the training pitch, often taking in house games by the scruff of the neck. He loved playing for Limerick and throughout his career he wore the jersey with great pride and distinction. He really loved the big occasion and always delivered," said the words from management of the 2013 All-Star.

"He worked tirelessly last season to return from his ACL injury and went on to have a superb season with his club Blackrock which epitomised the man. We would like to wish Richie the very best for the future on and off the pitch."

The statement then turned to Paul Browne acknowledging his "tremendous contribution".

"Paul has been a powerhouse at midfield throughout that time. A hard-running, ball of energy across the pitch, Paul did a fantastic job with tenacious defending and driving runs forward to feed the forward unit. A master of the breaking ball and always good for a couple of points when needed. Paul had incredible turn of pace and skill in the middle of the field and this allowed him to make a significant impact in big games," said the tribute of the Bruff man.

"He was a work horse at training setting the tone in every session. A terrific leader, leading by example on the pitch and a selfless one off the pitch. This was epitomised in 2018 when Paul got his ACL injury mid-season. Paul immediately turned all his energies to helping the team in any way he could. It was a source of great pride to see him run out on to Croke Park on All-Ireland final day in 2018. He truly deserved it. With Paul the team always came first, Limerick always came first," said Kiely and Co."

Browne has already moved into coaching with the Limerick U20 inter-county side and the statement pays tribute to his influence with younger members of the panel.

"Again, Paul was a great example to our younger players in recent years, he led by example at all times. He was incredibly generous with his time to our younger supporters and they returned their gratitude in spades when Paul needed them on match day. Brownie, we wish you the very best for the future. Enjoy the next chapter."