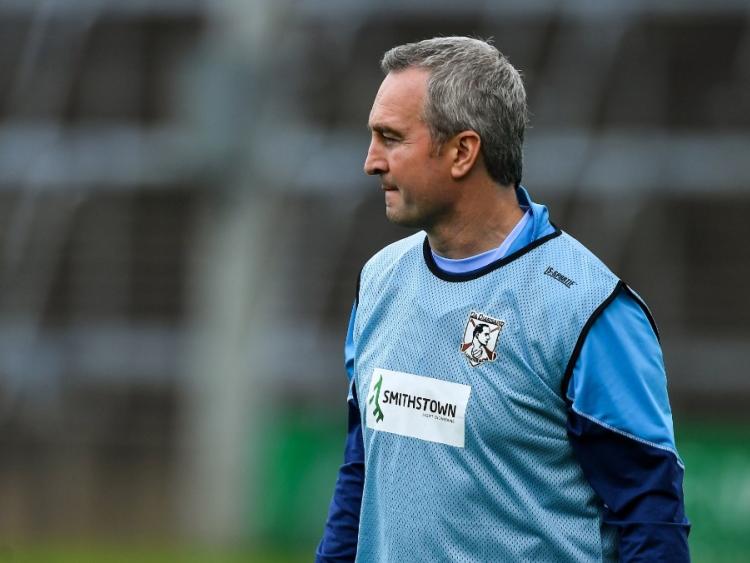 Ryan had Nigel Shaughnessy and Declan Fanning as coaches in a backroom team that led Na Piarsaigh to the county final - losing to Patrickswell.

Bermingham has been rubber-stamped by the club but his backroom team is yet to be finalised - although there are some reports that former Tipperary player and coach Declan Fanning could be remaining from the 2019 set-up as hurling coach.

In 2011 Bermingham was the first club captain to lift the Daly Cup as Limerick SHC winners. He also captained the Light Blues to a Munster club SHC that year.

An All-Ireland U21 winner with Limerick, Bermingham was then a selector under Shane O'Neill when Na Piarsaigh won Limerick's first ever All-Ireland club SHC title in Croke Park in March 2016.

In 2019 Bermingham was manager of Parteen in the Clare IHC and he remains involved with underage teams in Na Piarsaigh. 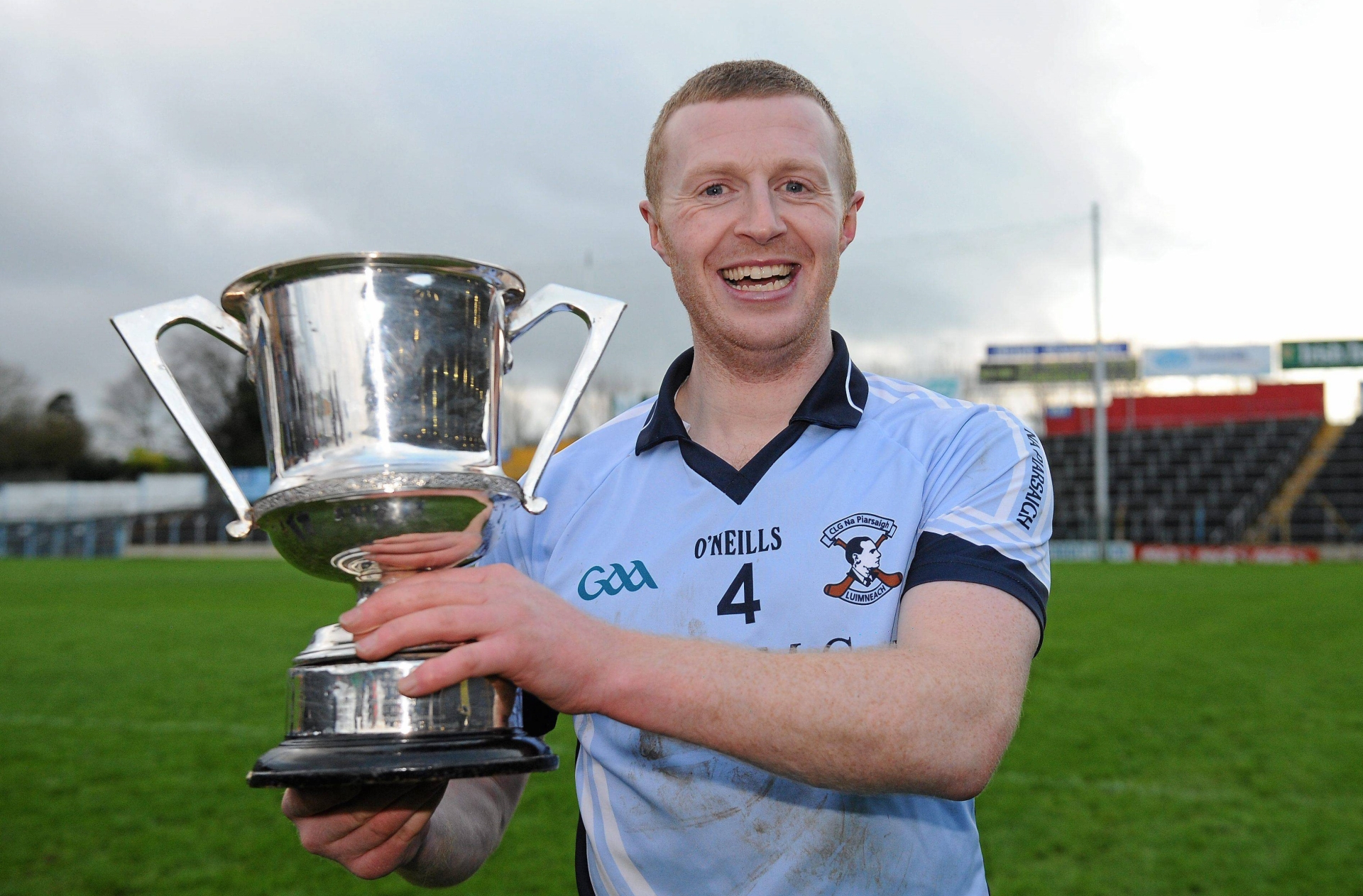