Opinion: 'Worrying times for GAA as CPA and GPA can't seem to get along' - Donn O'Sullivan 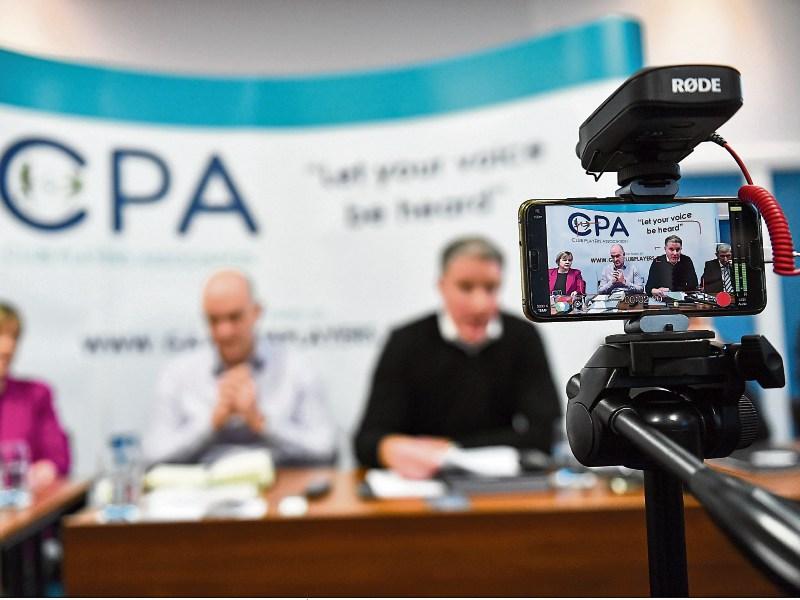 The internal workings of the GAA can be hard to understand at times. There are CCCs, there is an Ard Stiúrthóir and there are committees on top of committees. For those with a passing knowledge it can be hard to figure out who or what is in charge of anything.

If the GAA's strength is 'belonging' then its weakness is without doubt its fixtures calendar.

From All-Ireland club finals in March, to league formats, to championship structures to back doors, to second tiers, the GAA struggles to get everything done in one calendar year.

Work has been done to try and improve this mess, but club players and volunteers on the ground, the core of the GAA, are becoming more and more disenfranchised with the sports they love.

The GAA allowed the creation of the GPA for the 'elite' players. Then the CPA was created to give a voice to the club players.

All three were 'tasked' with fixing the fixtures. However it seems, following this week's decision by the CPA to withdraw from the process, that the GAA, GPA and CPA can't get along, never mind fix the biggest issue facing the organisation.

When three factions can't agree over a game they all claim to support, then there are worrying times ahead for us all.