Opinion: 'A departing duo that let their hurling do the talking' - Jerome O'Connell 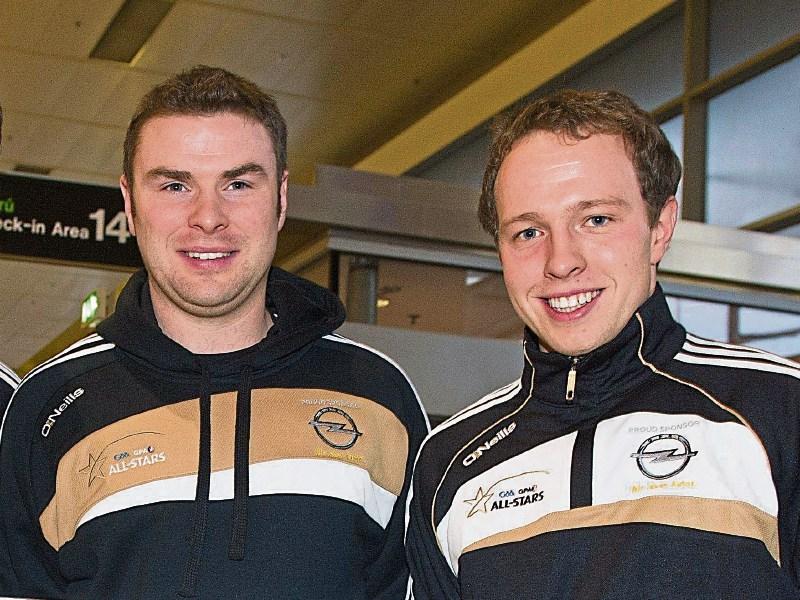 In times good and bad, Mr Consistent could be applied to both in the green and white of Limerick on championship day.

A duo that went about their business without any fuss – neither demanding the limelight, in fact both more comfortable to allow their hurling do the talking.

And, that’s what they did on almost every occasion they pulled on a Limerick jersey, be it, minor, U21, intermediate or senior level.

There was no better sight than McCarthy bursting through challenges from his full back position to clear his lines or the yellow helmet of Browne like an energiser bunny covering the ground to link defence and attack.

As Mackey Cup divisional winners at Primary School level with South Limerick (not the same year) there was no doubting the hurling ability of this duo but just as important they applied themselves in a manner that saw both span over a decade in green and work under five different Limerick senior hurling managers.

An insight into Paul Browne came in the splendid ‘At Last’ book published last Winter by Joe Lyons and Ciaran Crowe.

“I’d be hugely into the mental side of things myself. I’ve read a good few books about it, always looking to hop off professional sports people to see what they’re doing – whether they’d be giving interviews or stuff might leak out, or whatever. It’s a huge part of the thing, I mean the top five inches are the most important thing in hurling. You have to be able to work on automatic and, if you not in the right mental space, you won’t be able to do that,” said Browne.

Both confirmed their retirements with statements via Limerick GAA. In his announcement Richie McCarthy checked how raising the Liam MacCarthy Cup to the Limerick support in Hill 16 was one of his most cherished memories.

Like Browne, he spoke of the importance of mental preparation in a Limerick Leader interview the morning after the All-Ireland SHC win.

“I always had an image in my head of running around Croke Park with that trophy in my hands and to go up to Hill 16 and go nuts – which I did! I would use visualisation and I don’t want to think too far ahead but that was something I wanted to do. We did a lot of work with our psychologist and you have to keep in the moment and she (Caroline Currid) always says that. Keep calm, keep realistic and keeping playing the ball out and through the lines – don’t panic,” outlined McCarthy.

Both first appeared in a Limerick senior panel in 2009 and depart with an inter-county medals cabinet not held by another in green and white since the early 1970s – 2018 All-Ireland SHC winners, Munster SHC winners in 2013 and 2019 and Allianz Hurling League winners in 2011 (Division Two) and 2019 (Division One).

Browne was an All-Star nominee in 2013 and ‘14 and in 2018 he was Limerick vice-captain and lifted the Munster Hurling League title in January that set John Kiely’s men on their way to Croke Park Liam MacCarthy Cup glory seven months later.

Given Limerick waited 45 long and painful years for All-Ireland SHC honours it would now be wrong to dismiss any medals as an aside but Browne and McCarthy leave legacies on top of silverware in terms of Limerick hurling.

Proof that just sometimes in life the good guys do get rewarded for honesty and hard work.