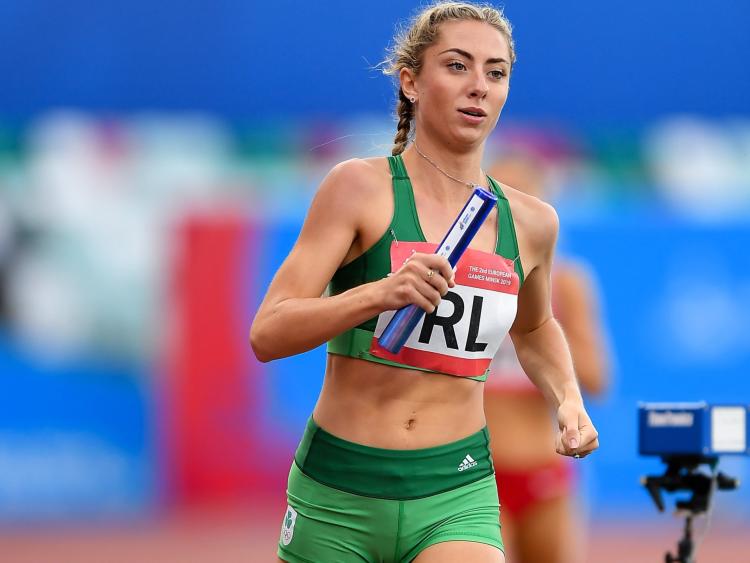 LIMERICK athlete Amy O'Donoghue has been selected to represent Ireland at the European Cross Country Championships in Portugal.

O'Donoghue has been named on the Ireland mixed relay team which competes in Lisbon on Sunday December 8.

The Limerick woman finished third in the women’s 1500m at the Irish Life Health National Athletics Championships in Morton Stadium earlier that month in a time of 4:32:27 behind winner Sarah Healy (Blackrock) who crossed the line in 4:31.84.

O'Donoghue was also a member of the Ireland Athletics team which competed in Dynamic New Athletics at the European Games in Minsk.

Earlier this month, she won the senior women’s race at the Munster Athletics Senior and Juvenile Uneven-Age Cross-Country Championships at Conna in Cork.