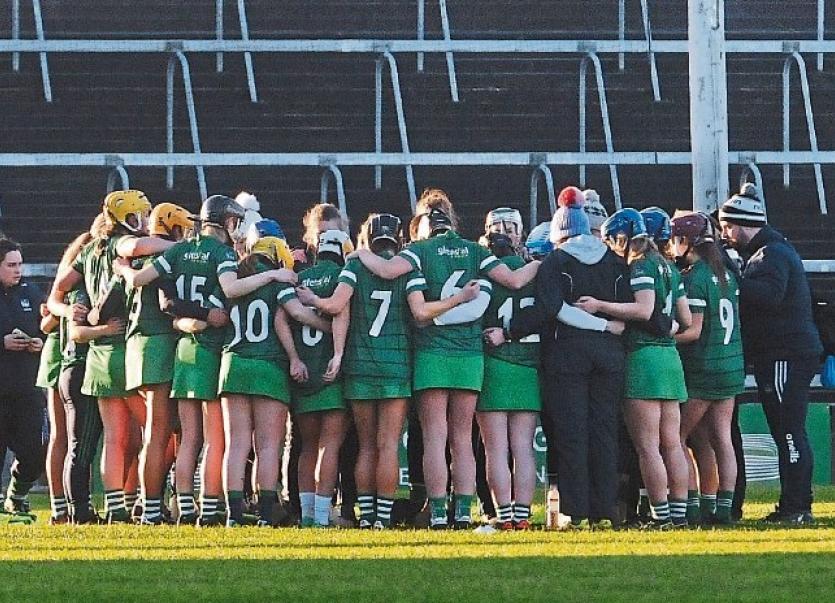 A war of words has erupted over the appointment of the new Limerick senior camogie manager.

Across a hectic 24-hour period, out-going manager Declan Nash, the Limerick County Camogie Board and the players have all issued seperate statements.

On August 3 Limerick exited the All-Ireland Championship at the quarter final stage - the first time in 15 years in the knockout stages.

Next on the public chain of events was a Limerick County Camogie Board statement on September 30 seeking applications for the position of team manager with a deadline of October 10.

But on October 25 another press release followed to extend the deadline to November 17.

The AGM of Limerick County Camogie Board took place on November 18 and LeaderSport understands that a number of individuals were to be interviewed in the following days for 2020 Limerick senior camogie manager role.

This Monday morning, November 25, out-going manager Declan Nash was first to release a statement - withdrawing from the process due to "a lack of transparency and fundamental differences in player progression".

"Receiving the backing from the players, the end of year independent review committee and my backroom team meant a lot to me and drove me on to improve on last years set up further and reapply for the position. Unfortunately it has become quite clear to me that all lengths will be taken to ensure Limerick senior camogie will have its third management team in three years, for those reasons I am withdrawing my application," wrote Nash.

Just over 12-hours later and just before midnight Monday night, Limerick County Camogie Board issued a statement in response to Nash.

"It is a source of regret to the Board that Declan Nash has withdrawn from the recruitment process at this late stage. The Camogie County Board decided this year to have an open recruitment process for the positions for Minor, Junior and Senior management for 2020. To be fair to all other applicants the process needs to continue," said the statement issued by secretary Brid Kennedy.

Further drama this Tuesday afternoon when a statement was released by members of the Limerick panel expressing their "huge regret, disappointment and frustration that has led Declan’s decision to withdraw".

"As a squad, we believe Declan and his management team have been treated unfairly and disrespectfully by Limerick County Camogie Board given the success, standards and structures he has put in place since assuming the role as manager in April 2018," said the statement.

The players then outlined their time line of events that led to their November 26 statement.

“Back on August 29, the Limerick County Camogie Board informed senior players of its decision to create an independent review committee to evaluate all aspects of the county board structures including a review of all management teams. The review committee met Declan and his management team to evaluate their structures and their plans for the future. Declan and his management were highly praised for the standards and structures they had put in place for us and received the backing from the independent committee."

They continued: “Following the management team’s review, the squad met the Limerick County Camogie Board chairperson on and secretary on September 17 where the squad present voted unanimously in favour of Declan’s return".

“On September 30, we were then informed by the chairperson that the job was going to public tender. At the request of players, representatives of the Limerick senior camogie panel met with representatives of the County Board on October 9 to discuss a range of concerns players had in relation to the selection process for the manager and why our vote was not deemed sufficient," said the players statement.

“Subsequently, the Limerick County Camogie Board, invited two players to speak to the club delegates to raise our concerns with them. That evening, Declan was told privately to obtain a level 1 coaching course which he duly completed. It is evident the powers that be within the Limerick County Camogie Board do not want Declan and his management team to return in 2020 for reasons that are unknown to us and have put every obstacle in place to ensure this."

The players added: "We believe there has been a clear lack of transparency and honesty throughout the entire management selection process".