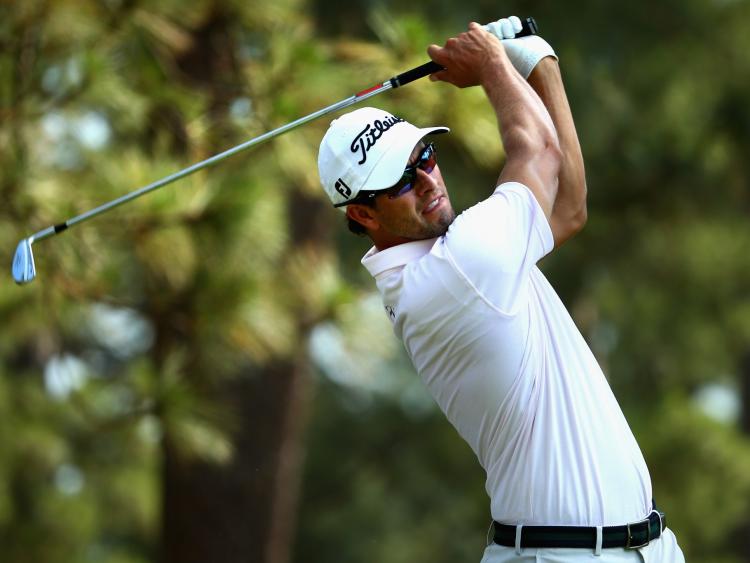 Following the huge public interest in the first JP McManus Pro-Am Ticket Tender earlier this year, another 100 tickets are now on offer for the sold-out event, which takes place at Adare Manor July 6 & 7 2020. Anybody wishing to submit a bid for a ticket cap, or number of ticket caps, is asked to email tickets@jpmcmanusproam.com with their offer, full name and phone number. The highest bids will each receive the opportunity to purchase the cap or caps at the offer price they submitted. Closing date for the pre-Christmas tender is Friday, December 6, with all successful bids receiving their order before Christmas Day.

On the back of the ticket tender, it has also been announced that three former world number one golfers have been added ti the line up. The 2013 Masters champion, Adam Scott, has joined the field, alongside 2001 Open Champion David Duval. Meanwhile Luke Donald, who won the 2011 Race to Dubai and has spent 56 weeks as world no.1 will also tee it up on the award winning course.

Tournament host JP McManus noted the purpose of the latest ticket tender: “By putting another 100 tickets up for public tender, we hope to raise as much as possible for organisations most in need. We thank the public for submitting so many bids during the last tender and congratulate those who were successful. We’d again encourage anybody who wants a ticket either for themselves or as a Christmas present to place their bid as soon as possible.”

Mr McManus also welcomed the latest professional additions to the field: “Sincere thanks to Adam, David and Luke for committing to the Pro-Am next summer and I look forward to seeing them at Adare Manor.” 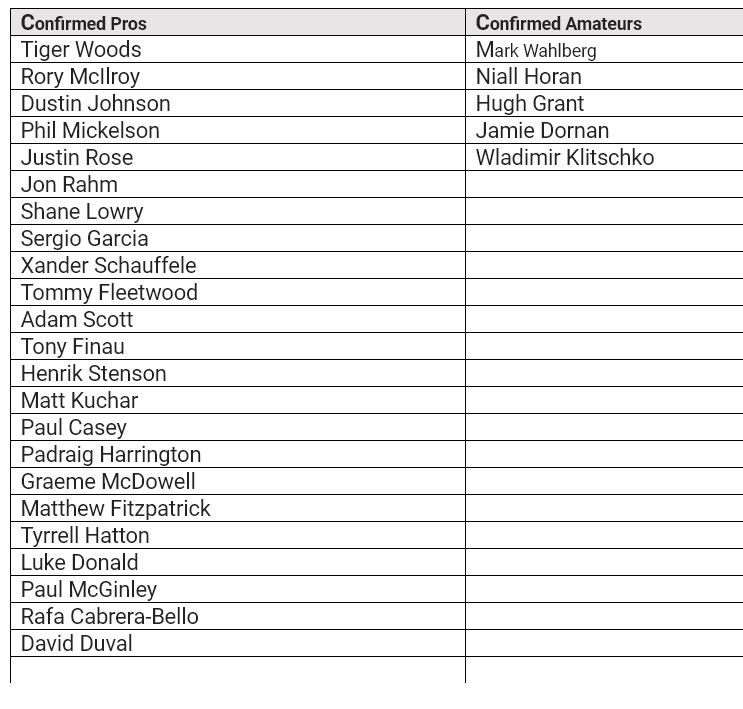