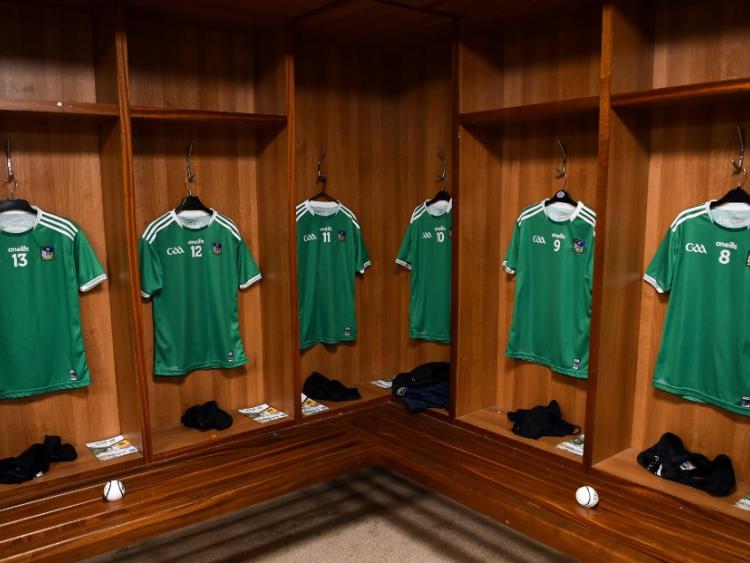 AT a Munster GAA fixtures meeting this Thursday night the Munster SHC and SFC fixtures for 2020 were confirmed.

And, details of the Munster U20 and minor hurling and football draws were outlined.

John Kiely's senior hurlers are away to Cork in their opening game on Sunday May 10 in Páirc Uí Chaoimh at 4pm.

One week later Waterford come to the LIT Gaelic Grounds for a Sunday May 17 fixture at 2pm.

There is then a one week break for all Munster teams and on Sunday May 31 Limerick journey to Cusack Park in Ennis to play Clare at 4pm.

Limerick's group phase concludes on Saturday June 6 when Tipperary come to the LIT Gaelic Grounds for a 7pm fixture. This clash of Munster champions Limerick and All-Ireland champions Tipperary is the only Saturday fixture in the 2020 Munster SHC.

Every team has a bye round and Limerick's bye is on the weekend of June 14.

The Munster SHC final is set for June 28.

The Munster minor hurling championship continues as the curtain-raiser to the senior games - each fixture two hours ahead of the senior throw-in.

In senior football, Limerick are away to Waterford on Saturday May 9 at 7pm in Fraher Field in Dungarvan. Victory for Billy Lee's side would book a Saturday May 30 semi final against Clare or Tipperary in Ennis or LIT Gaelic Grounds.

The phase one final is set for May 5 with the winner progressing to play a round-robin series with Cork and Kerry.

At U20 level both championships are straight knockout.

In hurling, Limerick have a bye into the semi final on July 9 - awaiting either Cork or Kerry.

In football, Limerick play Tipperary on February 12 in a quarter final. Victory would secure a semi final against Kerry one week later.