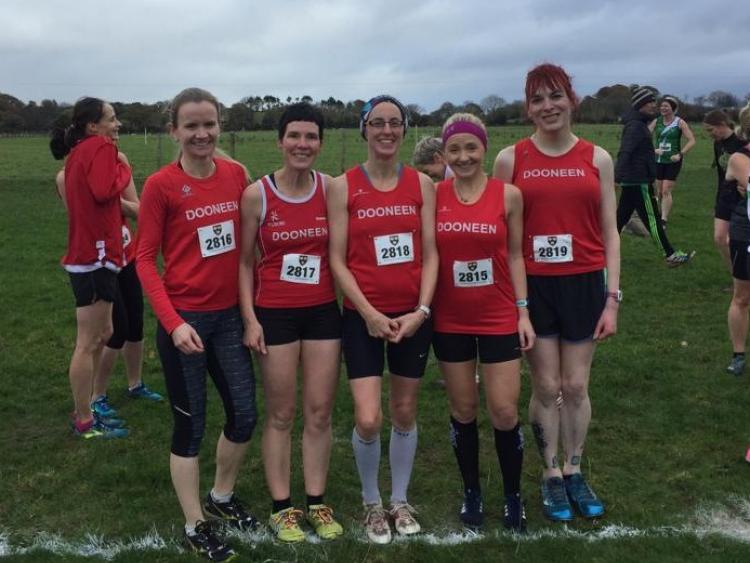 Beaufort Co. Kerry was the venue for the Munster Masters Cross Country finals last Sunday. Limerick was well represented in both races and had great success on the day.

Niall Shanahan of An Brú won the overall race with Martin Doody of Limerick AC in 2nd place. Martin and his Limerick AC team won bronze in the club competition.

Park runs continued in Mungret and UL Boathouse this weekend. At UL, Thomas McCarthy was first home followed by Brian Halpin and James Dore. Antoinette Coleman was first woman followed by Claire Knight and Orlaith Keane. In Mungret, Joe O’Brien, Liam Markham and Niall Bennis made up the top 3. Ann MacPhail, Yvonne Deegan and Deirdre Hussey were the top 3 women.

For more athletics notes see Page 12 of this week's paper or see limerickleader.ie