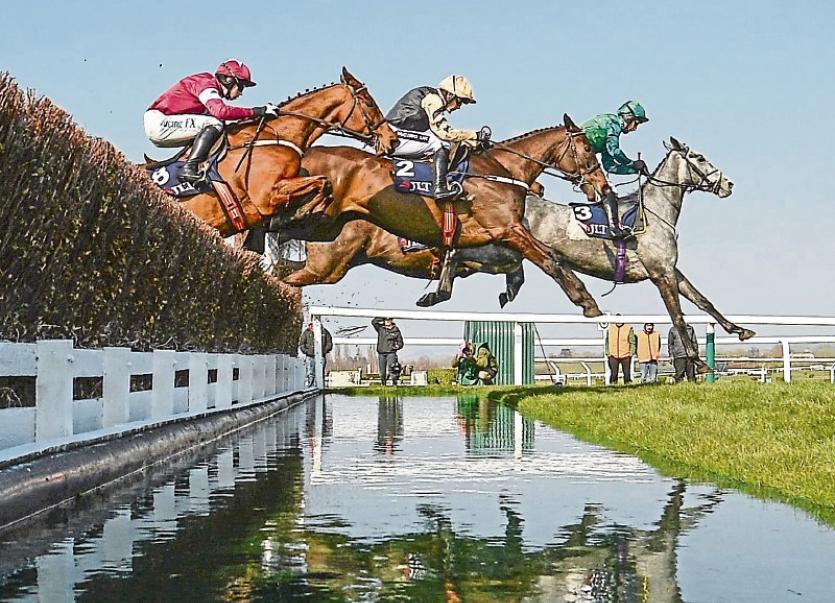 SATURDAY’S stg£200,000 Grade 1 Betfair Chase at Haydock Park is one of the early season highlights on the jumps calendar.

The showpiece contest, due off at 3pm, has been won on four occasions by the legendary Kauto Star.

Staged over a distance of three miles, one and a half furlongs, the race is the first leg of the prestigious stg£1 million Chase Triple Crown that also includes the King George at Kempton and the Cheltenham Gold Cup.

The eight-year-old Bristol De Mai, trained by Nigel Twiston-Davies) is the 1/1 favourite as he bids to win the contest for the third consecutive year this Saturday on his seasonal return.

Second best in the market is the Colin Tizzard trained Lostintranslation, 15/8, who recorded the biggest victory of his career so far in the Betway Mildmay Novices' Chase at Aintree in April.

Altior, the dual two-mile champion chaser, who has won all 19 of his races over jumps, is expected to return in the Christy 1965 Chase at Ascot on Saturday, but the Betfair Chase, remains a tantalising possibility for him.

Favourite Bristol De Mai is the most likely winner on Saturday, but at odds of 12/1, take a chance on Ballyoptic to chase him home.