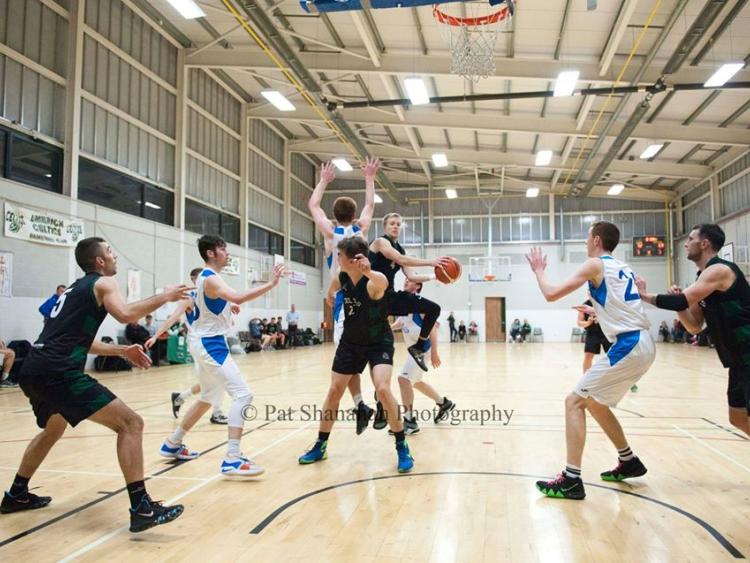 Ulster University are now the only unbeaten team left in the Women’s Division One after Portlaoise Panthers won out over St Mary’s Castleisland in Kerry on Saturday evening.
Ulster kept their winning streak intact with an emphatic 102-58 point win over Fabplus North West, with Kollyns Scarbrough leading the charge for the home side with 27 points.

NUIG Mystics were pushed all the way by Limerick Celtics, but managed to drive on in the fourth to win out 75-63. Rebecca Carmody and Ailish O’Reilly top scored for the Galway side in a solid display, while Kendall Bradbury of Celtics had a game-high 27 points.

Limerick Sport Eagles scooped their second win of the season on Saturday evening but did so in dramatic fashion, winning out in overtime against Ulster University on the road. Ulster had the better of the first half, with Kadeem Smith leading the scoring, and Aaron Rooney and Shane O’Connor also impressing, to see five between the sides at the break, 44-39. A huge second half from Eagles though saw the game neck-in-neck as the clock ticked down with Reece Dupler and Mahamed Mohmoud leading the way, while Jack Coyne was also in super form. The game was tied at 83 points apiece at full time, and Eagles took control in overtime, running out 91-101 winners in the end.

McGowans Tolka Rovers are still chasing their first win of the season after they lost out to Limerick Celtics at home in a high-scoring clash on Saturday, 94-101. Celtics’ Kevin Oberweiser was the talk of the game as he finished the clash out with a whopping 52 points. Good scoring from Tolka’s Tim Doyle and Conor Liston just wasn’t enough on the evening.