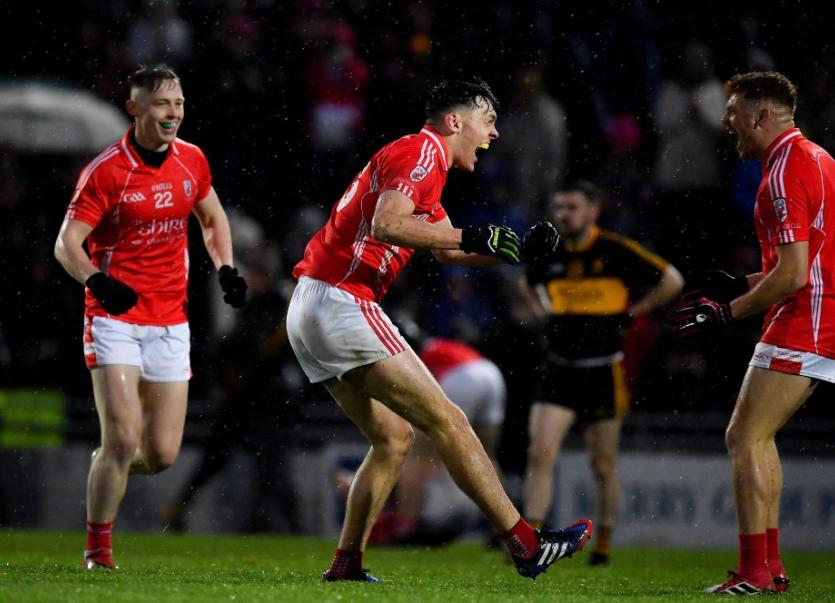 de Brun was among the substitutions introduced as East Kerry won their first title in 20 years with a win over Dr Crokes.

A member of the Firies club, de Brun has been part of the divisional set-up in recent seasons.

The wing forward is a member of the Limerick senior football panel for the last three seasons under manager Billy Lee.

A past pupil of Ardscoil Ris, de Brun played U21 football with Limerick in 2017 and this Summer was in the starting team when the men in green lost to Westmeath in the All-Ireland SFC Qualifers.

The East Kerry side was managed by Jerry O'Sullivan. Like de Brun he is from he Firies club.

O'Sullivan is the current Limerick U20 football manager.

O'Sullivan works in Newcastle West and has played varying roles with the club across the last decade.

O'Sullivan, who was a players on the East Kerry panel that won their last Kerry SFC title in 1999, will continue his Limerick role in 2020.

Coach alongside O'Sullivan in East Kerry and with Limerick U20's is Ger O Callaghan from Castlegregory. 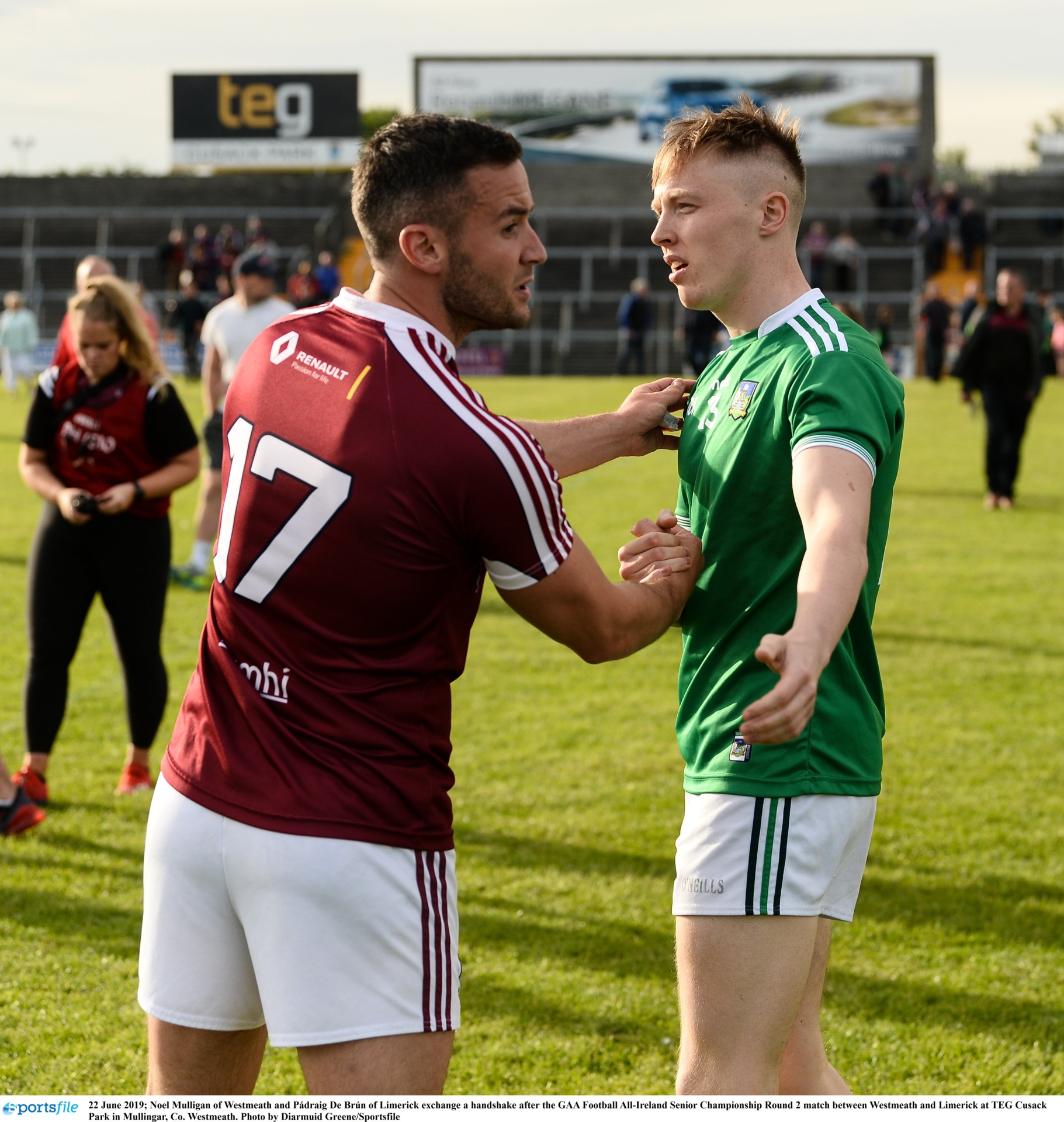