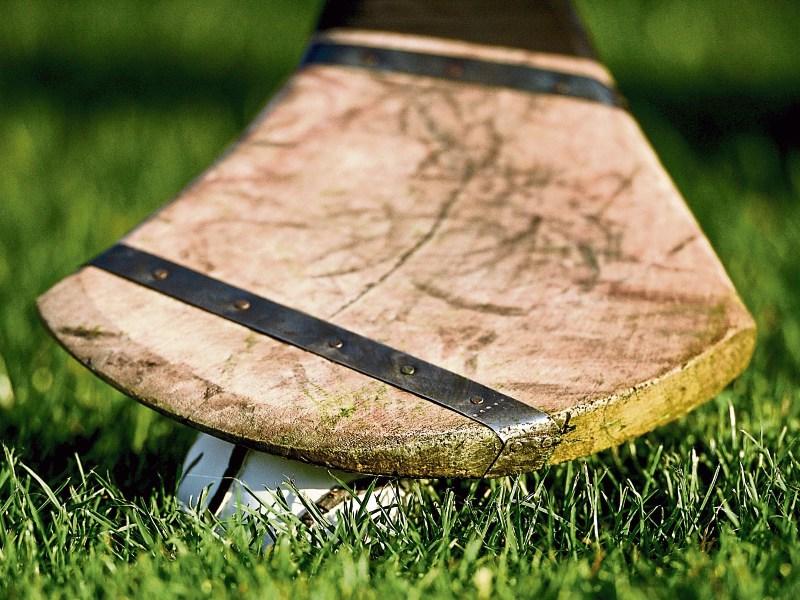 This year there was yet another restructure but with little improvement. There are five divisions in the ACHL and there were walkovers across all groups. Each division had a final but three were walkovers!

This Wednesday evening, 7.30pm, two finals are scheduled to take place after much chopping and changing

In football, all is not as bad - at least all four finals were played.

Pretty clear to see that many of the titles went to clubs who had lengthy runs in their respective championship so it’s hard to fathom why the leagues in Limerick are so poorly thought of.

What is known, is that club players need games so another look needs to be given to the leagues, which in my opinion must be finished before the respective championships to maintain any kind of interest.