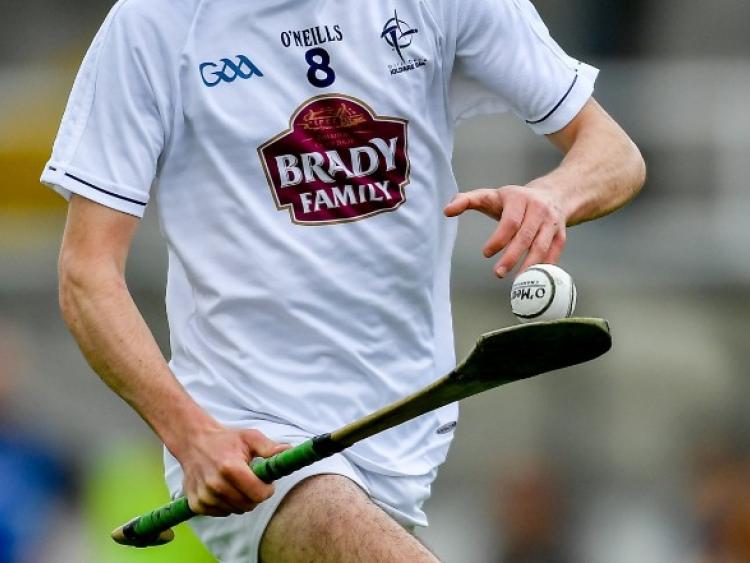 LIMERICK native Eoin Stapleton is to be the new Kildare minor hurling manager.

The former Garryspillane and Limerick hurler now resides in Naas.

Stapleton has served as a selector for the last two years at minor level with Kildare and now steps up to the manager role for the next two seasons.

Stapleton won an All-Ireland U21 hurling medal with Limerick in 1987.

The Garryspillane native will be joined on his management team by Pat O’Meara from Maynooth, Mairtin Boran from Naas and Noel Ryan from Cappawhite who is also a teacher in Maynooth Post Primary School.

The Stapleton led minor management team will go before the Kildare GAA November County Board meeting for ratification.

Last month, another member of the Limerick U21 winning side from 1987, Leo O'Connor was appointed Offaly minor hurling manager - details here