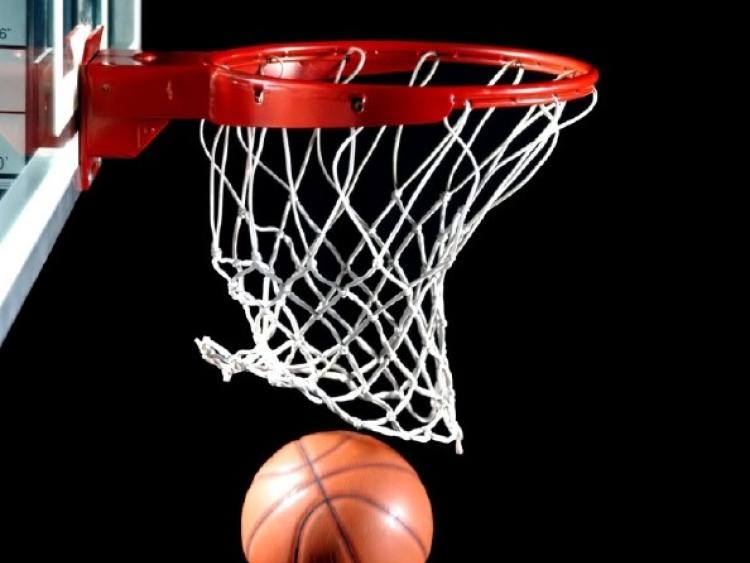 Fr Mathews earned an impressive away win in Jordanstown on Saturday afternoon, running out 54-70 point winners over Ulster University in the Men’s Division One. The game started off with momentum firmly in favour of the Cork side to push them into an 18-36 point lead at the half, despite good work from Ulster University’s Kadeem Smithen. Fr Mathews continued to up the ante in the third quarter, building steadily on their lead with scoring from Owen Connolly (25 points) to see them home to a 54-70 win in the end.

Tradehouse Central Ballincollig remain top of the league and unbeaten yet again this weekend, after running out 88-75 point winners over McGowans Tolka Rovers in Cork on Saturday. Tolka put up a big challenge to Ballincollig to see the hosts lead by just three at the half, 41-38. Good scoring from Cillian O’Driscoll and Tim Doyle kept Rovers in contention in the third, but Ballincollig still led, 65-60, going into the last. The hosts began to dominate in the fourth, with Ronan and Ciaran O’Sullivan impressing and combining for 40 points, to push home to an 88-71 point win in the end.

Scotts Lakers St Paul's Killarney ran out convincing winners over Ej Sligo All Stars on Saturday evening, running out 90-70 winners in the end. The hosts got off to a great start leading 44-29 at the half with great scoring from Aaron Jackson and Toby Christensen. A big push in the third from Sligo’s Alvaro Romo put the pressure on Killarney, but they held their cool and won out by 20 in the end.

LYIT Donegal got back to winning ways with a 76-86 road win against IT Carlow Basketball on Sunday. Manny Payton again led the way for Donegal, top scoring with 23 points, while Dom Uhl and Andy McGeever also impressed to get them over the line,

Portlaoise Panthers were dominant at home against UL Huskies, running out 70-43 point winners. Trudy Walker led the way for the hosts, finishing out with 20 points, and was well supported by Gillian Wheeler and Ciara Byrne. Huskies’ Megan Buckley put on a strong performance, but it was Portlaoise who kept the edge throughout the game and secured the home win.

Ulster University stormed home to an 81-67 point win over Swords Thunder in a confident display on Saturday to remain unbeaten at the top of the Northern Conference. Kollyns Scarbrough and Lexi Posset combined for a whopping 50 points on the day as they managed to hold off the Dublin side to take home the big win.

St Mary’s Castleisland also remained unbeaten, with a big 52-63 point on the road win against Limerick Celtics. Lorraine Scanlon and Maeve Barry were the stand outs for the visitors as, despite a good display from Celtics’ Kendall Bradbury, they ran out winners in the end.

Elsewhere, Trinity Meteors scooped a 70-86 on the road win over Fabplus North West with Edel Thornton standout for the Dubliners, finishing with 31 points. The game was close right up to the half with Fabplus North West leading 38-36 thanks to great play from Shannon Cunningham. A determined and clinical display in the third and fourth quarter from Meteors though saw them push on to win.

NUIG Mystics secured a solid win over Griffith College Templeogue on Saturday, 70-52. Mystics dominated the opening exchanges to lead 39-27 at the half. Momentum stayed with the hosts in the the third and fourth thanks to superb work from Rebecca Carmody to see them home to victory. Mystics are currently in action against Tipperary Knights in their second game of the weekend.