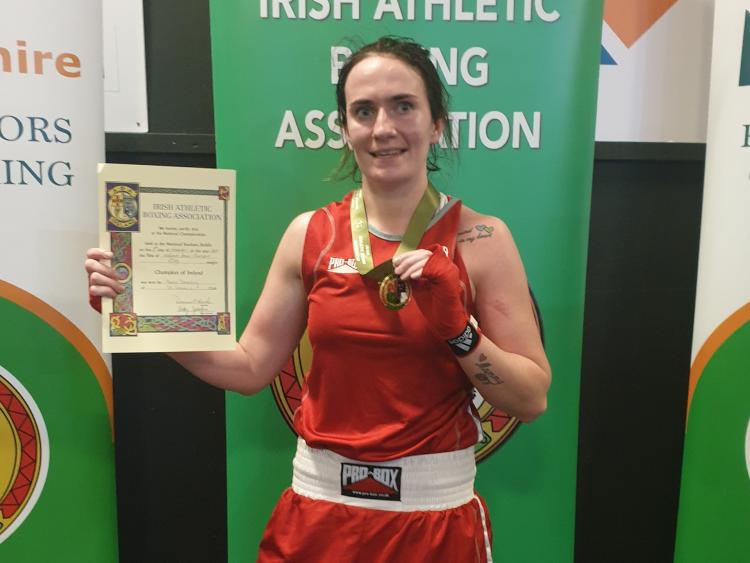 Limerick boxing was celebrating an incredible night at the National senior finals, held in the National stadium Dublin last Friday. Four Limerick based boxers secured titles for Shannonside clubs with St Francis' welterweight UL student Rosie Doherty getting Limerick off to the best possible start when she forced her Gallagher, her Donegal opponent to take a standing count on way to an unanimous decision.

Former European youth champion Jason Harty also forced a count on his opponent, O'Sullivan from the Lucan Boxing Club. The Rathkeale middleweight had too much class for his durable Dublin opponent.

Rathkeale secured a second title, this time in the heavyweight class where Martin Mongans was too lively and punched too hard for his Cavan opponent, T Maughaun.

Another title for another Martin, this time Martin Mongan from the Corpus Christi club finished the championship in style in a hard hitting super heavy bout and brought the title home to the Moyross based club to conclude a great championship for Limerick boxing.