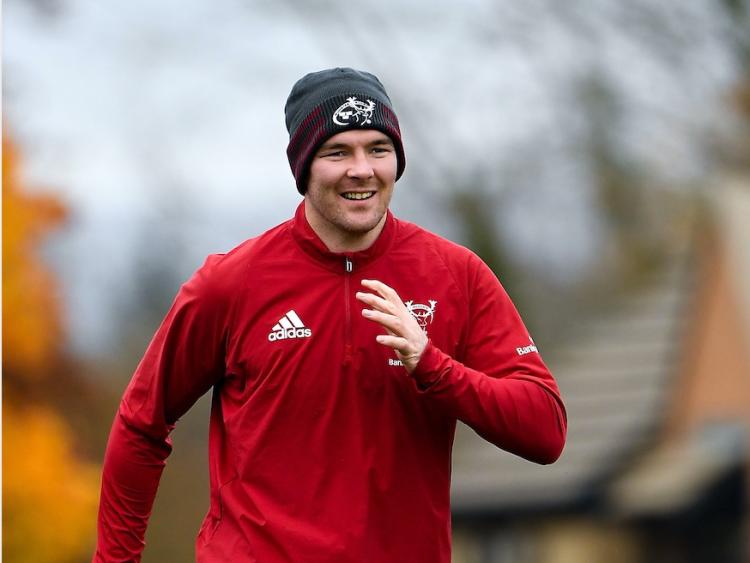 JJ Hanrahan, Alby Mathewson and Chris Cloete keep their places in the side after helping Munster to a bonus-point win away to Cardiff Blues last week as Munster make 12 changes.

Mathewson and Hanrahan continue their half-back partnership with Rory Scannell and Farrell in the centres.

James Cronin, Scannell and Ryan pack down in the front row with Kleyn and Billy Holland in the engine room.

O’Mahony, Cloete and Stander are named in the back row.

Meanwhile Ulster, name a starting team that has seven changes from the side that defeated Zebre last Friday, Irish internationals Jacob Stockdale and Jordi Murphy will make their first appearances this season.

In the back three, Matt Faddes switches to the full-back position, and is joined by the returning Stockdale and Rob Lyttle on the left and right wings respectively. Stuart McCloskey is re-called to join last week’s Man-of-the-Match, Luke Marshall in midfield. Angus Curtis will make his first start for Ulster this season at fly-half and is joined by John Cooney at scrum-half, who made his 50th appearance last time out against Zebre.

Among the four changes in the forwards, Marty Moore returns to make his first start of the season at tighthead, joining Jack McGrath at loosehead and captain Rob Herring to make up an all-international front row. Sam Carter comes back in to join Alan O’Connor in the second row.

Joining Murphy will be Sean Reidy at blindside, and Nick Timoney switches to assume the number eight position, completing the back row.