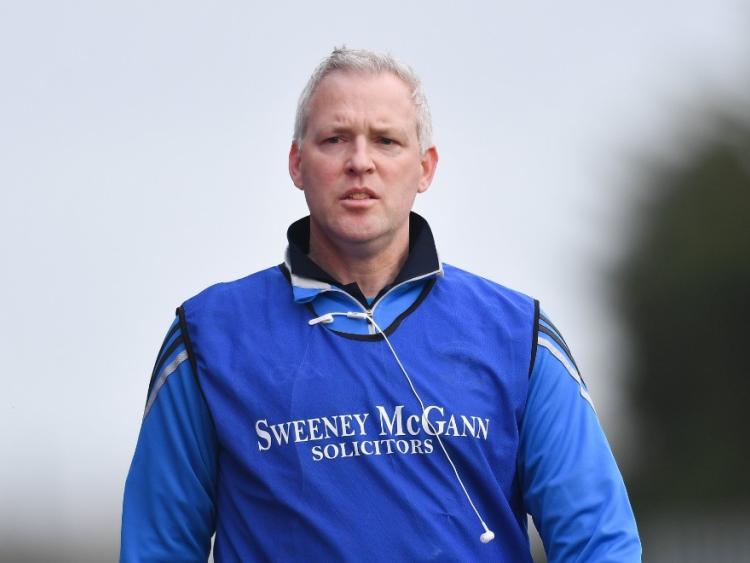 The Na Piarsaigh man replaces Micheal Donoghue, who led The Tribesmen to the 2017 All-Ireland SHC title.

This Friday evening Galway County Board confirmed the appointment of the Na Piarsaigh clubman.

"Galway GAA are delighted to announce the appointment of Shane O’Neill as Manager of the Galway Senior Hurling team for 2020 & 2021, said the brief statement.

"The management team is being finalised," it outlined.

"On behalf of all associated with Galway GAA, we would like to wish Shane and all involved every success."

O'Neill's new Galway side will meet John Kiely's Limerick during the Allianz Hurling League next Spring.

O'Neill played senior hurling with Limerick under Tom Ryan and Eamon Cregan between 1995-2000. He played nine times in the championship.

In the green and white he won a Munster SHC and Allianz Hurling League.

As a player with Na Piarsaigh, he won county championships at junior, intermediate and senior with the Light Blues.

O’Neill was the first to have graduated from playing with the club’s underage team to manage their flagship hurling team.

O’Neill was appointed to the role in March 2014, replacing Sean Stack who stepped down after an All Ireland club SHC semi final loss to Portumna.

He departed as Na Piarsaigh manager in March 2018 after their replay loss to Cuala in the All-Ireland club SHC final.