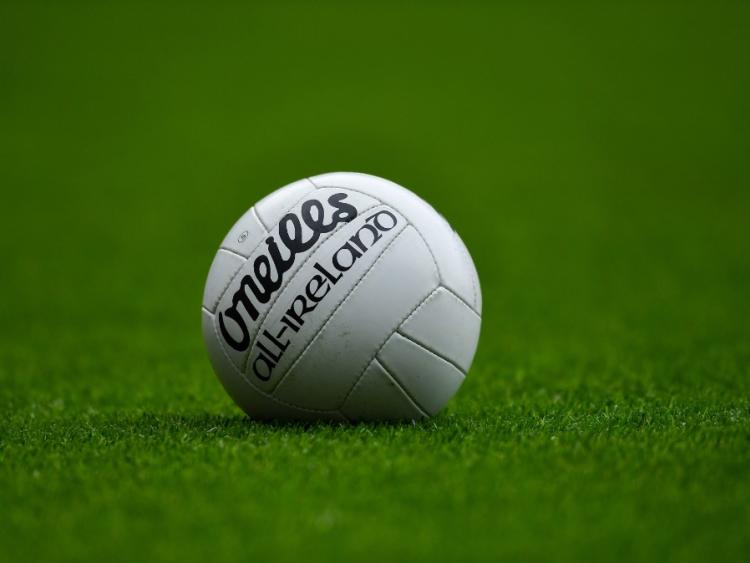 Saturday’s County Junior B Football Championship final is the last of Limerick’s nine adult titles to be decided.

Banogue and Knockane meet in Staker Wallace GAA grounds at 7.30.

It’s a repeat of the county JBFL semi final from July when Banogue were three point winners enroute to that title win.

Banogue are bidding for their first title win since 2008. After that final win over Kilcornan they played in the A ranks for six years. Since returning to the JBFC in 2015, Banogue have in the mix for the last five years with numerous county quarter final and semi final appearances.

Banogue have already won the south and county league titles and south championship title this season.

Knockane are bidding to win their first county junior B football championship since 1936 when they beat St Patricks in the final.

There were back in the Limerick senior final in 1942 and this Saturday evening the Knockane club bridge a 77 year gap for their next county final appearance.

The Limerick junior B champion will advance to the Knockaderry run Munster Competition. Banogue or Knockane will play Scartaglen (Kerry) or Clondegad (Clare) on December 1 in the provincial semi final.