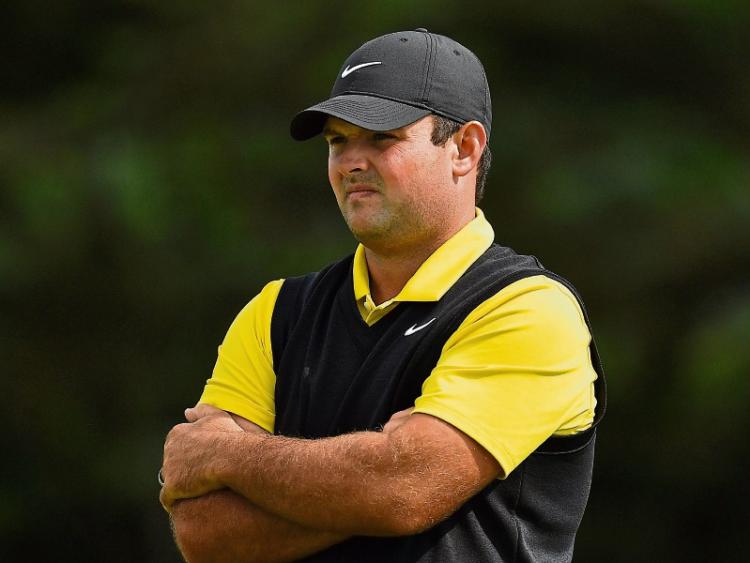 ENGLISH MAN Justin Rose will look to become the first player in almost 20 years to win three consecutive European Tour tournaments when he defends his title at the Turkish Airlines Open in Antalya this weekend.

The big-money event which tees off this Thursday is the sixth Rolex Series event of the European Tour’s 2019 Race to Dubai calendar.

Rose currently tops the betting market in a star studded field at 17/2 to prevail in Turkey this weekend.

However, preference here is for American Major champion Patrick Reed who has been in decent form.

The winner of the Northern Trust in August finished eighth at the WGC HSBC Champions in China last weekend with a final round 66.

Lowry is currently sitting in third place in the Race to Dubai standings behind Bernd Wiesberger and John Rahm.

However, on current form Reed at odds of 10/1 makes more appeal.