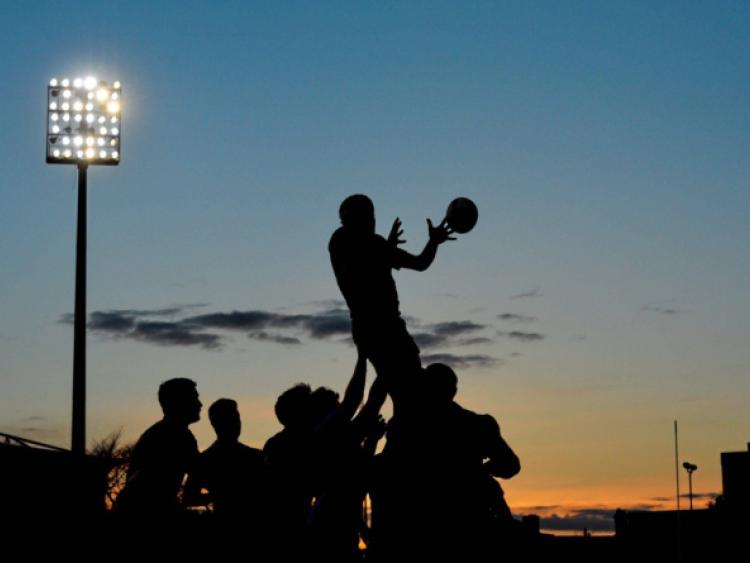 THE top flight Limerick derby clash of Young Munster and Garryowen at Clifford Park this Friday night, 8pm, tops the bill of fare in this week’s Energia All-Ireland League action.

Both sides will be anxious to pick up the points on offer after making mixed starts to the season.

Young Munster’s need for points is the greater of the two as the Greenfields side currently sit second-from-bottom in the table and are still seeking their first win of the campaign.

Munsters’ did end their three game losing start to the campaign when earning a 9-9 draw with UCD in Belfield on Saturday last.

Garryowen sit in sixth place in the table with two wins from their opening four games, including a timely 25-5 bonus point victory at home to Ballynahinch on Saturday last at Dooradoyle.

Both sides were boosted last weekend by the presence of a number of contracted Munster players in their squad. Garryowen included Munster senior players, scrum-half Neil Cronin and second-row Sean O’Connor as well as Academy players out-half Ben Healy and scrum-half Jack Stafford in their squad for the game with ‘Hinch.

Young Munster had Academy players Josh Wycherley, Gavin Coombes. Charlie O’Doherty and Alan Tynan in their side that drew with UCD.

The Division 1A derby at Clifford Park is one of two league fixtures locally on Friday night. In Division 2A, struggling UL-Bohemian host Nenagh Ormond, who lie just one spot above them in the table, at UL North Campus, also 8pm.

Second-from-bottom UL-Bohs have lost each of their four opening league fixtures, but did secure a losing bonus point away to Ballymena last weekend.

Opponents Nenagh Ormond have recorded a win and a draw in their opening four fixtures and sit six points above the Red, Red Robins in the 2A table.

Shannon will be looking to bounce back to winning ways this weekend having suffered a disappointing 34-14 defeat away to Banbridge last time out when Jamie McGarry and Ronan Coffey managed tries for the Parish side, while out-half Billy Gray kicked two conversions.

Meanwhile, in Division 2A on Saturday, Old Crescent, who sit in fifth place, entertain Queen’s University Belfast at Rosbrien, 2pm.

In Division 2C, in-form Bruff will be looking to make it back-to-back home wins on successive weekends when entertaining Skerries at Kilballyowen Park, 2.30pm.

Bruff currently sit in a lofty second place in the table, their three wins from their opening four AIL fixtures having the South Limerick side sitting just two points behind 2C pacesetters Enniscorthy.

On a side note, Young Munsters Annual Mass for deceased members will take place on Sunday at 2.30pm