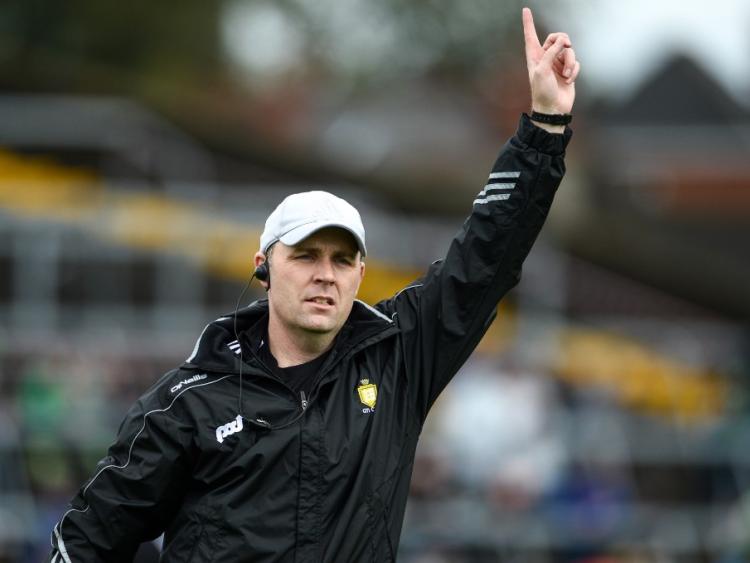 LIMERICK'S Liam Cronin is the new coach to the Cork senior camogie team.

Manager Paudie Murray was confirmed to remain in his Cork role for a ninth year this Wednesday but has announced a new-look backroom team.

Key to his new management changes is the arrival of Cappamore native Liam Cronin.

Ardscoil Ris teacher Cronin served as a coach in the Clare senior hurling management for the past three years under joint manager Donal Moloney and Gerry O'Connor.

Cronin came to prominence at Harty Cup level with Ardscoil Ris and was also involved with the Limerick Underage Hurling Academy before moving to the Clare senior hurling set-up.

Cronin replaces Paudie’s brother Kevin Murray, who was the team's hurling coach in the area of technical and skills development of the players.