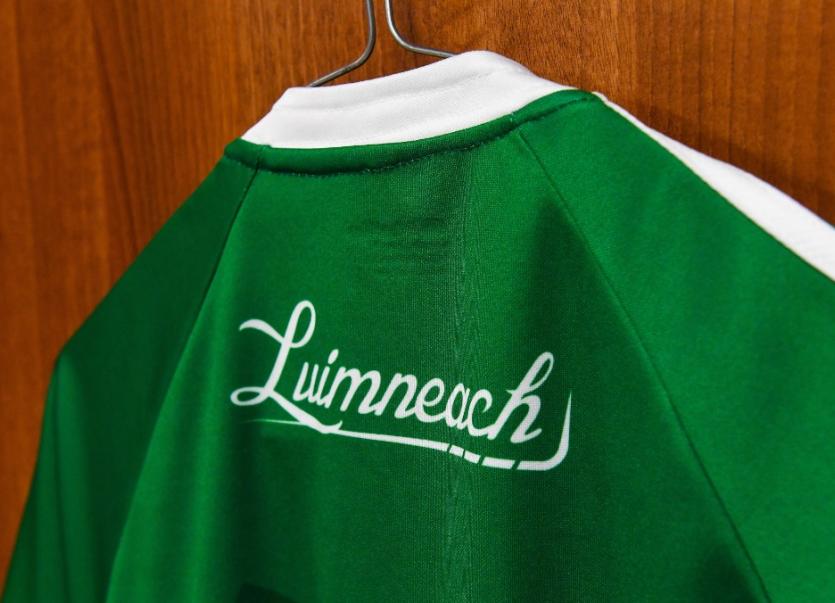 N the aftermath of the All-Stars last weekend I set myself the task of assembling a Limerick club SHC Team of the Decade.

But this Team of the Decade selection is based solely on performances in the Limerick club senior hurling championship.

There were 10 Limerick SHC titles won since 2010 – five to Na Piarsaigh, three to Kilmallock and two for Patrickswell.

There was also provincial success and an All-Ireland final appearance for Kilmallock in this decade.

The only other clubs to spend more than half the decade in the top flight were Murroe-Boher, Knockainey and Ballybrown.

Across the last 10 years, while there were only three county champions, another five sides contested finals – Emmets, Ahane, Adare (2), Ballybrown and Doon.

My Limerick SHC Team of the Decade includes six players from Na Piarsaigh, three from Kilmallock, two from Patrickswell and one each for Doon, Adare, Ahane and Murroe-Boher.

Others on the short-list were Brian Murray, Barry Hennessy and Eoghan McNamara.

In the full back are Na Piarsaigh duo Cathall King, Mike Casey and Seanie O’Brien from Patrickswell.

In the half back line it’s Doon’s Denis Moloney, Diarmaid Byrnes of Patrickswell and Gavin O’Mahony of Kilmallock.

The trio selected in the half forward line are Shane Dowling (Na Piarsaigh), Seanie Tobin (Murroe-Boher) and Niall Moran (Ahane).

My selection is largely one to spark debate and I’ve no doubt there are players who have sparkled in recent seasons that will leave a huge legacy but aren’t included here.