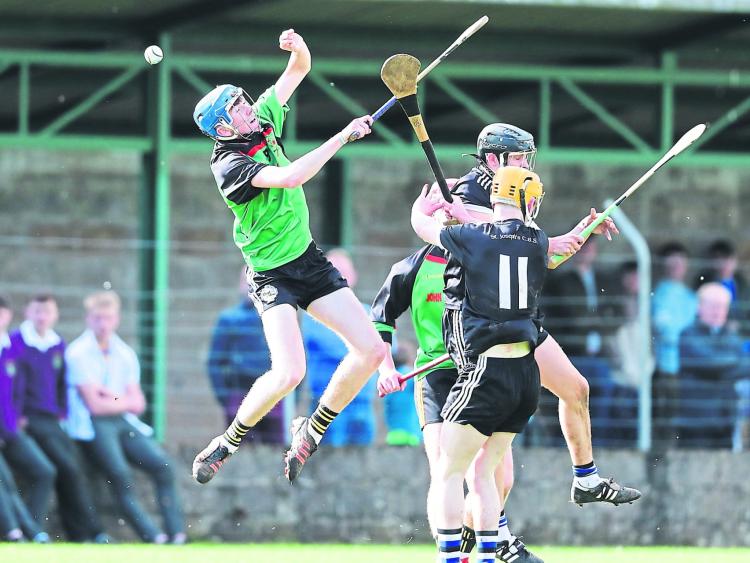 After round one defeats, Ardscoil Ris and John the Baptist Community School in Hospital need victories to bounce back into contention.

Ardscoil Ris and St Francis College of Rochestown meet in Mallow - both suffered round one defeats.

Hospital play in Newport against a Thurles CBS side that defeated St Colmans in round one.

Both games have 1.30 starts ahead of the final group games on November 20.

Ardscoil Ris will have a final round game against Cork's CBC, while Hospital will play St Colmans College of Fermoy in their remaining group game.

Ardscoil Ris are managed by teachers Niall Crowe and Victor Leyden, along with Adrian O’Brien (Kilmallock) and Brian Culbert (Sixmilebridge).