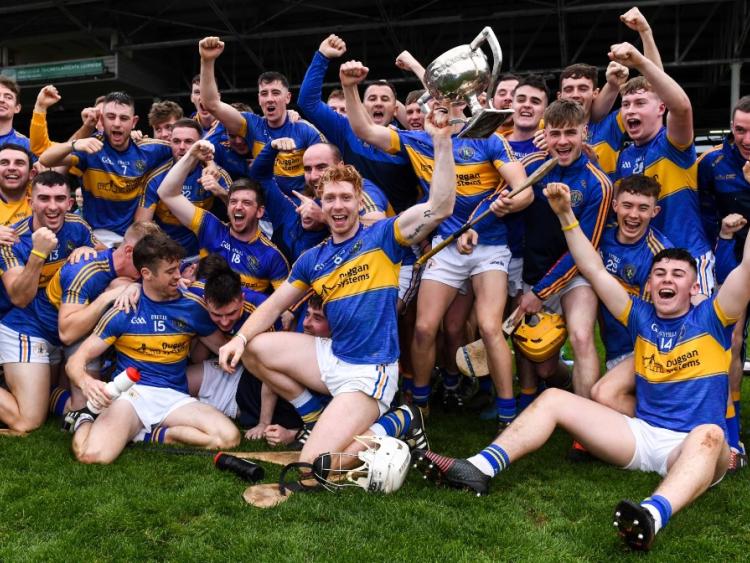 LIMERICK champions Patrickswell enter the Munster club SHC this Sunday and will feature live on television.

The Ciaran Carey managed Limerick SHC winners travel to Walsh Park in Waterford to play Ballygunner and TG4 have confirmed the provincial semi final will be live on television.

Micheál Ó Domhnaill and company will be live on air Sunday at 1.15pm.

The clash of Patrickswell and Ballygunner will be one of the headline GAA fixtures next weekend – the duo battling to reach a November 24 provincial final against Borris-Ileigh (Tipperary) or Glen Rovers (Cork).

The last of Patrickswell’s six Munster final appearances was 2003 while the last of their two titles was won in 1990.

The 20-time Limerick SHC winners have played 38 games in the Munster club SHC with 19 wins, two draws and 17 defeats – four of which were in provincial deciders.

The Well last ventured into the Munster club in 2016 when losing to Cork's Glen Rovers.

The Limerick senior club hurling champions have won Munster honours in five of the nine seasons this decade.

Reigning Munster champions Ballygunner won their sixth county title in row a few weeks ago, and they were clinical in disposing of Sixmilebridge last Sunday.

In Sunday's deferred game it's a repeat of last year's Connacht Final, this year at the semi final stage, with Galway's Corofin up against Mayo's Ballintubber.

GAA Beo will be presented as always by Micheál Ó Domhnaill, with commentary by Brian Tyers, and Cuán Ó Flatharta, and analysis from Donal O'Grady, Pat Fleury and Seán Óg de Paor.