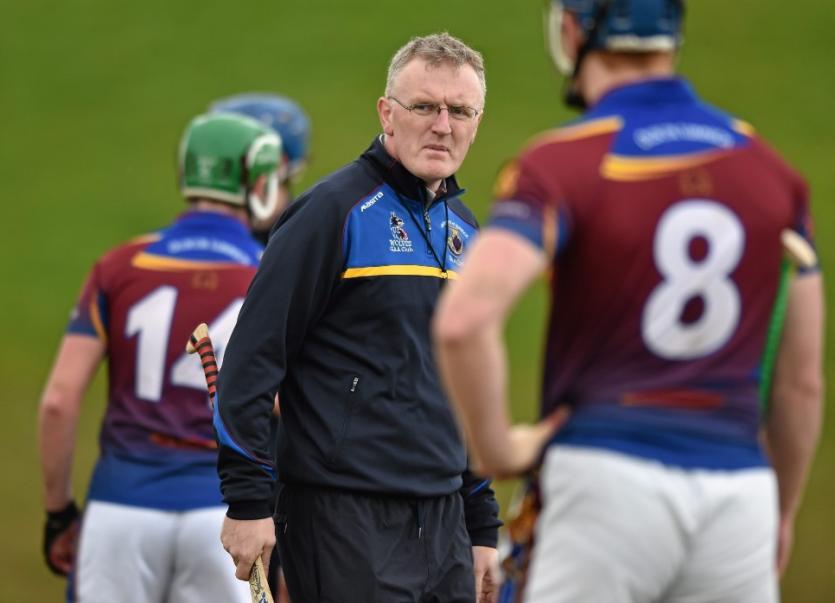 And, Lohan confirmed that former Limerick and Ahane hurler James Moran as one of his selectors.

Ken Ralph (Clarecastle) is also a selector with the team's hurling coach and strength and conditioning coach yet to be confirmed.

Lohan, Moran and Ralph all worked together with UL - winning the 2015 Fitzgibbon Cup with the Limerick side.

Prior to his UL management role, Lohan had a spell as Patrickswell manager in the Limerick SHC.

As well as his UL work, James Moran has experience at varying levels with his club Ahane.

James Moran represented Limerick at senior level between 1997 and 2003.