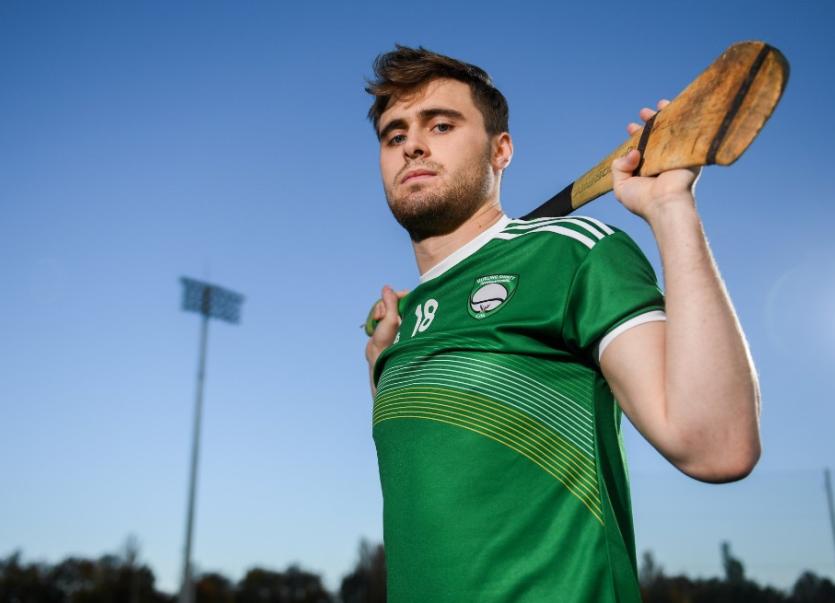 LIMERICK'S Brian Ryan has been named in the Irish U21 panel for this weekend's annual Hurling Shinty International clash with Scotland.

The Irish squad have home advantage this year with the games taking place at the National Games Development Centre in Abbottstown this Saturday, November 2.

The Senior match will take place at 2pm.

And an U21 Hurling Shinty International will also take place at 12pm.

Limerick and South Liberties hurler Brian Ryan is named in the U21 panel.

The senior squad is selected from players outside of Liam MacCarthy Cup teams.

International matches between Hurling and Shinty teams have taken place since 1896, Scotland being the more victorious team for the majority of the games.