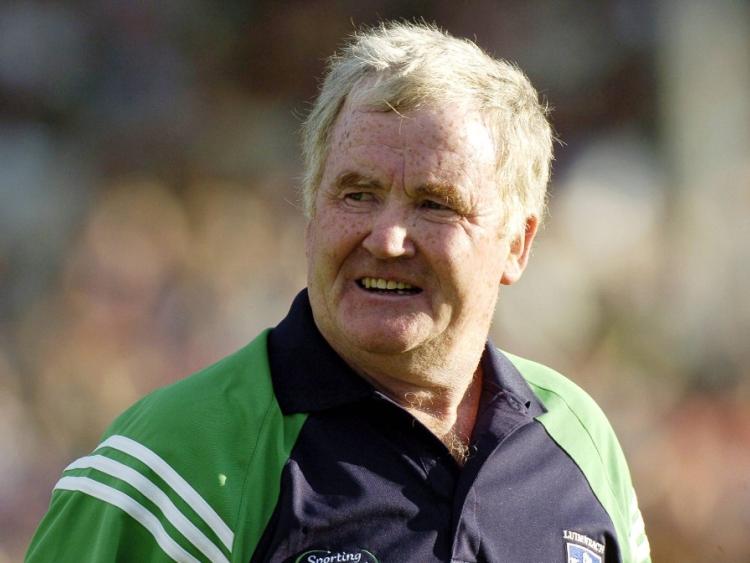 LIMERICK hurling legend Richie Bennis is to publish his memoir.

Publishers Hero Books promoise "one of the greatest hurling stories ever told".

A game that scowls and smiles is due out in March 2020 with Hero Books promoting the Richie Bennis memoir as a story 'of triumph, and heartache and personal tragedy, and a courage that was never dimmed'.

The front cover of the eagerly awaited book has been made public.

"It was a wait of 45 years – during which time Bennis worked at grassroots hurling in the famed Patrickswell club, where he hurled into his 40s and won 10 county titles. He also led Limerick as team manager to the 2007 All-Ireland final where they lost to Kilkenny."

"In 2018, Limerick were crowned All-Ireland champions. For Richie Bennis, a long agonising wait ended. His story is one of triumph, and heartache and personal tragedy, and a courage that was never dimmed." 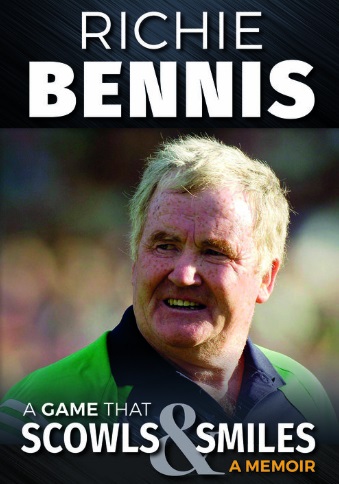