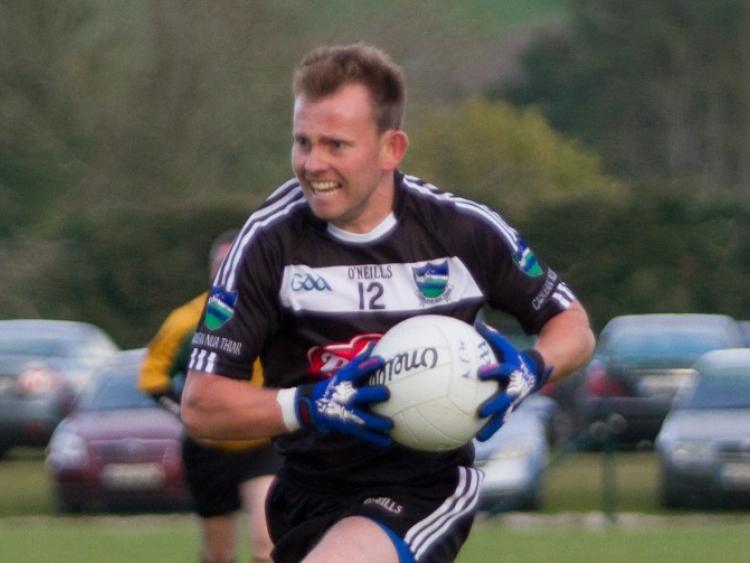 “It’s great to get to finals and everyone says its a successful season but there is nothing successful until you have the trophies back home and therefore the biggest job is still to do,” stressed Quilligan, who enjoyed success in 2015 but final defeat in 2011, ‘12 and ‘17.

“You aren’t guaranteed anything – just look at the last few years and we were thinking we were going fairly ok but then you are put back in your box,” said the pacy attacker, who along with Mike O’Keeffe, Iain Corbett, Mike McMahon, Stephen Kelly and Jamie Lee have started all previous finals this decade.

For all their experience there is a youthful sprinkle across the Newcastle West team this year.

“It’s good to have a pick and not be depending on the same fellas all the time. From 2015 we probably have the same fellas playing but there are a few new ones pushing for places and in training that makes it as competitive as possible,” he said.

“When you are out doing pre-season at the start of the year, you are always hoping that you will still be training when the going gets heavy again because you know then you are in county final territory.”

Quilligan was one of nine footballers who saw hurling action last Sunday.

“We have a lot of dual players so it is about getting the measure right in terms of training – since the semi finals there has been a nice buzz,” said Quilligan, who is joined by his brother Mike in a team managed by their father.

“We have a lot of respect for Oola in football terms.”

He explains: “This is the third year in a row that we played them in the group stages and they beat us three years ago in Kilmallock and last year we were lucky enough to beat them with a couple of goals and they beat us this year when they were down a few big names”.