Opinion: Is it about winning medals or coverage on the Sunday Game? - Donn O'Sullivan 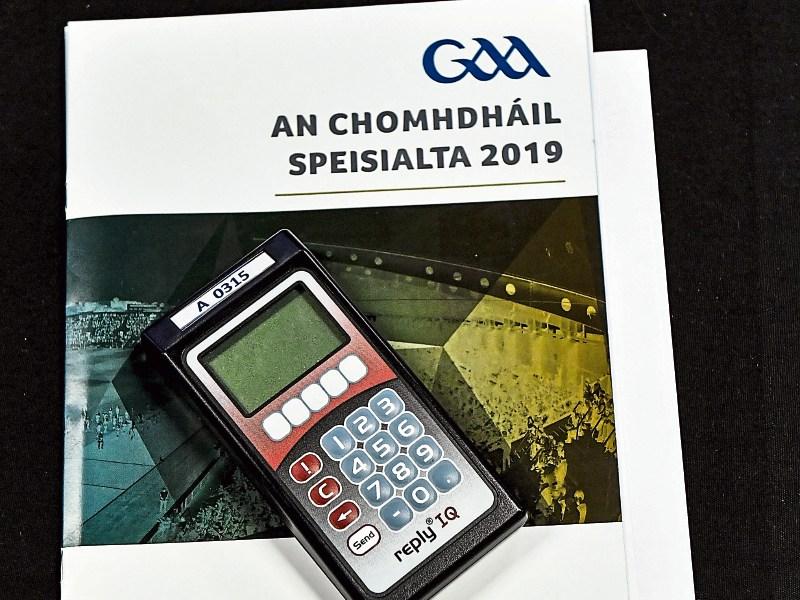 Last weekend, in Cork, the decision was made to allow for two tiers of Gaelic Football. I have gone on record before stating that two tiers is a good thing. Limerick's senior football manager Billy Lee and his players are also in agreement.

However some delegates, who were voting on same, seem to have missed the point of the championship completely.

The players, regardless of their level, are playing inter county level football because they are competitors. They want to win.

You have to ask the question of the officers of the GAA at times. Are ye in this to win matches, win medals or just get on the TV?

If the players, like those in Limerick, want change, then give it to them. It is their game after all. They are the ones providing the entertainment on the field and maybe, just maybe, with a more competitive championship, with closer games, people might start going to the matches again.

When you hear people worrying about TV schedules and highlights packages, you can see why we ended up here in the first place.