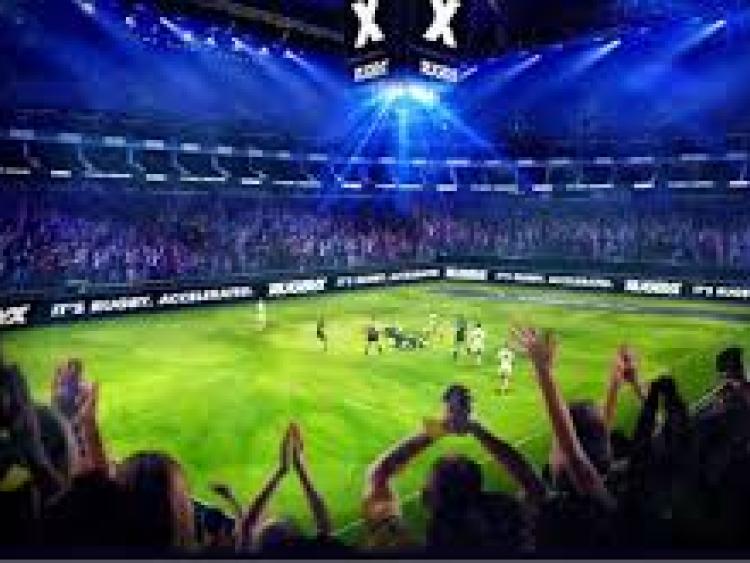 LOVE Island winner Greg O'Shea will be going back to the day job as the Ireland Men’s and Women’s 7s squads have been named to take part in the inaugural Rugby X tournament. This one-day event takes place on Tuesday October 29 in the O2 Arena in London and O'Shea is expected to be a popular 'attraction' at the new event being run by former Fiji 7s coach Ben Ryan.

RugbyX is a new, fast paced format of rugby which is World Rugby approved. It is full contact rugby on a half-sized pitch. Each team will have five players on the pitch at any one time with up to seven rolling substitutes.

Lineouts, conversions and penalties have been removed which will lead to a quicker game. Each game will last ten minutes, with no half time.

Speaking ahead of the announcement, Anthony Eddy, Director of Sevens Rugby said, “We are really looking forward to competing at RugbyX in London, it should be a great spectacle of rugby.  This is the first event of this kind and both men’s and women’s teams are looking forward to competing. There is some great opposition and it should be a tremendous display of skills.”

Tickets are available for this spectacular rugby event from www.rugbyx.com.