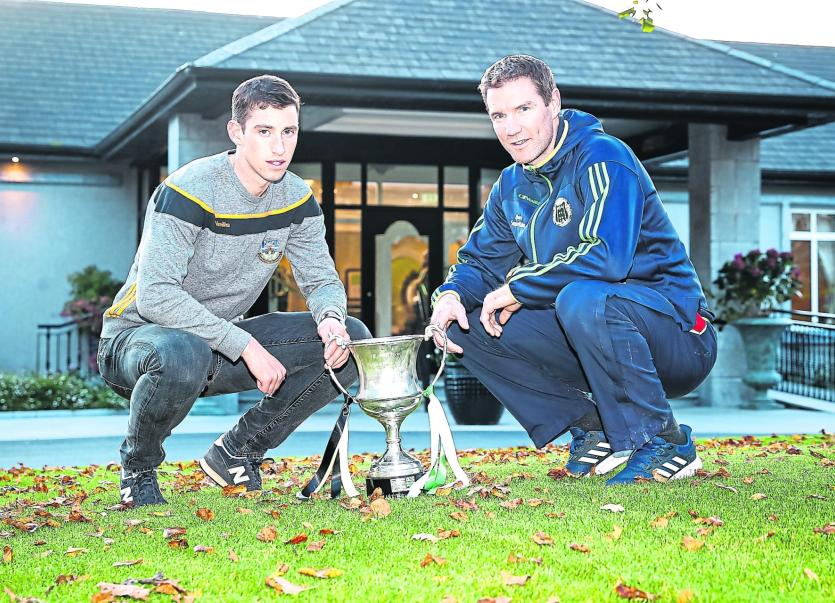 THE Fitzgerald Woodlands House Hotel sponsored Limerick Junior A and B Hurling Championship titles are down for decision this Halloween Bank Holiday weekend.

On Saturday, the JAHC final has a 1.30 start in the LIT Gaelic Grounds between Castletown-Ballyagran and Kilmallock – the curtain-raiser to the Premier IHC replay at 3.30.

And on Sunday, it’s a 12noon decider between the second strings from Garryspillane and Tournafulla in Bruff in the JBHC final.

This Castletown-Ballyagran v Kilmallock final is the first all-south county decider at junior A level since Blackrock beat Effin in 2009.

Regardless of the final result, Castletown-Ballyagran will replay Limerick in the Munster club JAHC - playing away to Waterford's St Marys or Ballydurn on November 17.

​Kilmallock were last in this final in 2017 (St Patricks) and previously in 2011 (Cappamore) but Castletown-Ballyagran have not played in a JAHC final since 2003.

Both Kilmallock final appearances this decade ended in replays so it may be worth noting that any replay will take place next weekend November 2/3.

The men in black and amber also won when the south rivals met in round one of the West championship last June.

Castletown-Ballyagran have played nine games to reach the final with just a group phase loss to St Kierans. They have scored 17-158 and conceded 12-96.

Both had strong second half showings in their semi final victories two weeks ago - Kilmallock beating Croagh-Kilfinny 0-13 to 0-11 and Castletown-Ballyagran beating 2018 finalists Killeedy 2-18 to 1-11.

Kilmallock are managed by Paul Tobin and central to their quest are the experienced Paudie O’Dwyer, Kevin O’Mahony, John Meade and Eoin Ryan, along with Conor Staunton and Stephen Quirke.

Sunday's junior B final is a repeat of last year’s quarter final tie when Garryspillane were one point winners over Tournafulla.

That meeting in Kilmallock was the only appearance this decade of either side in the knockout stages of the county JBHC, which is now the fifth tier of Limerick club hurling

Garryspillane lost out in the semi final to Doon but returned this year and reached the county JBHL final – losing to Newcastle West.

The Bouncers have played eight games to reach the county final – both defeats to Bruree, including the south final.

Tournafulla also played eight games and while they lost early in the West championship they recovered to beat Granagh-Ballingarry in the divisional final.

Members of both panels picked up medals last year when their clubs enjoyed success with Tournafulla in JAHC and Garryspillane in Premier IHC. 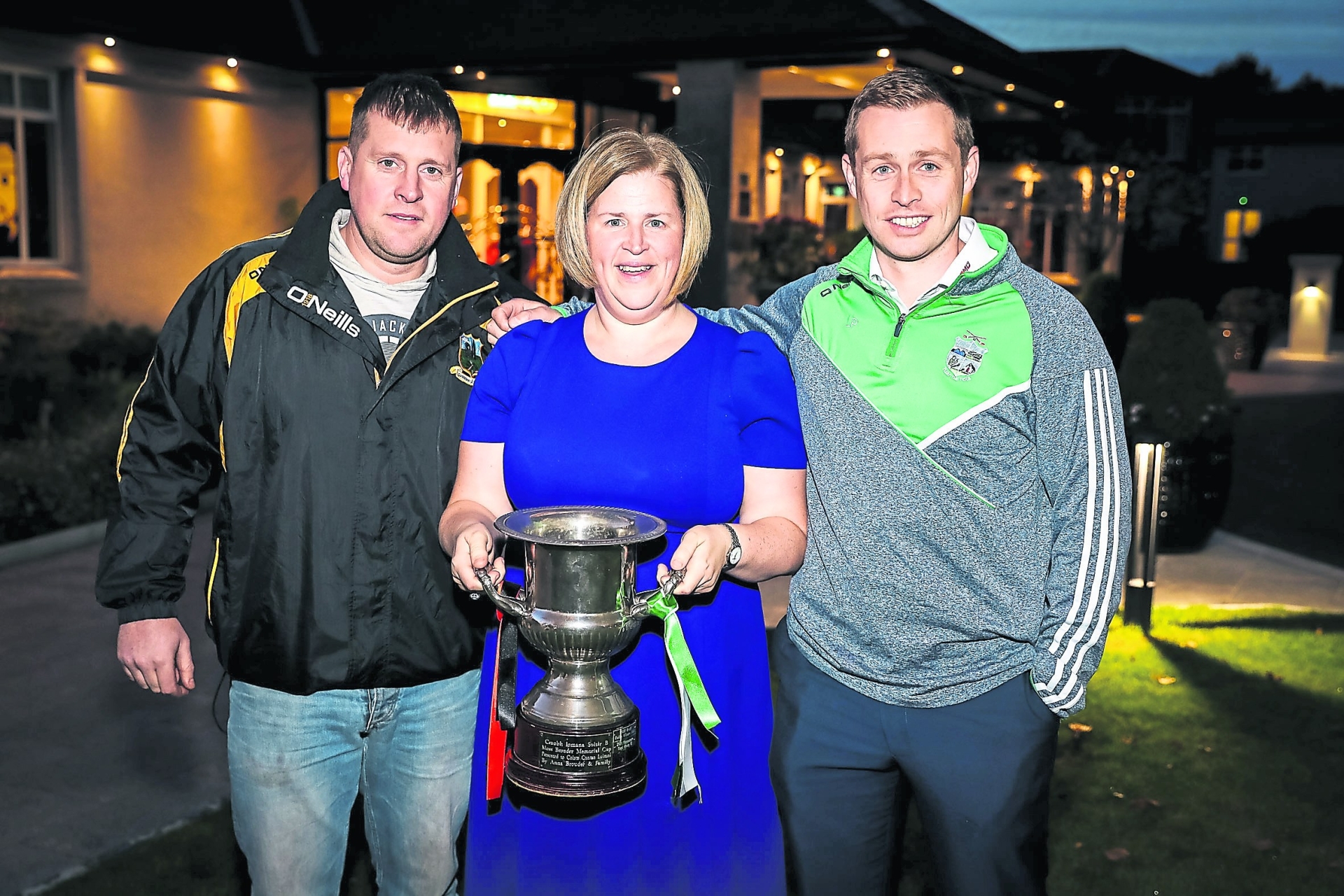