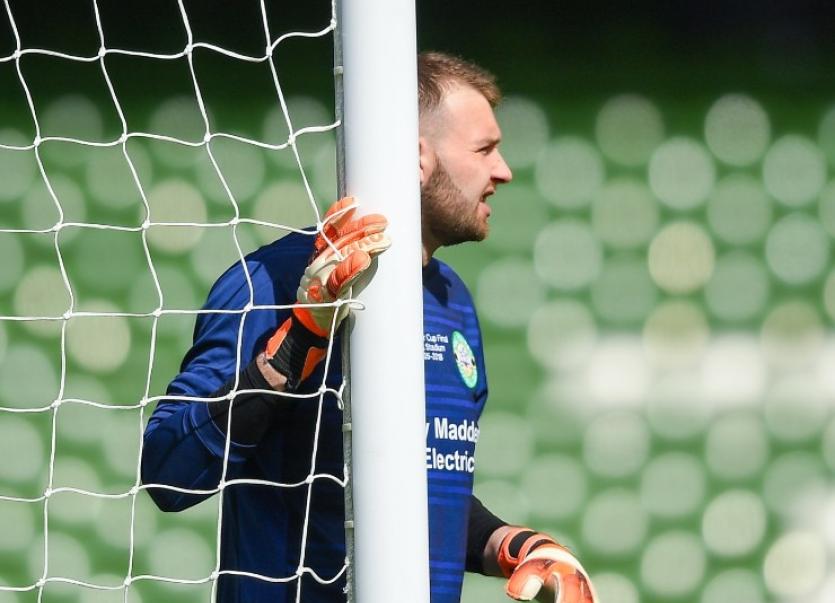 The FAI have named two squads for the UEFA Regions Cup 2021 Play-Off game between Region 1 (Connaught/Ulster) and Region 2 (Leinster/Munster) which will be played on Saturday November 2 with a 2pm kick-off. Just one Limerick player makes the cut, as Pike Rovers net minder Gary Neville is included on the Leinster/Munster panel by managers Martin Lougran and Tadgh O’Nell.

The winning side will represent Ireland at the UEFA Regions Cup 2021, with the draw for same taking place in Nyon on December 3, 2019. 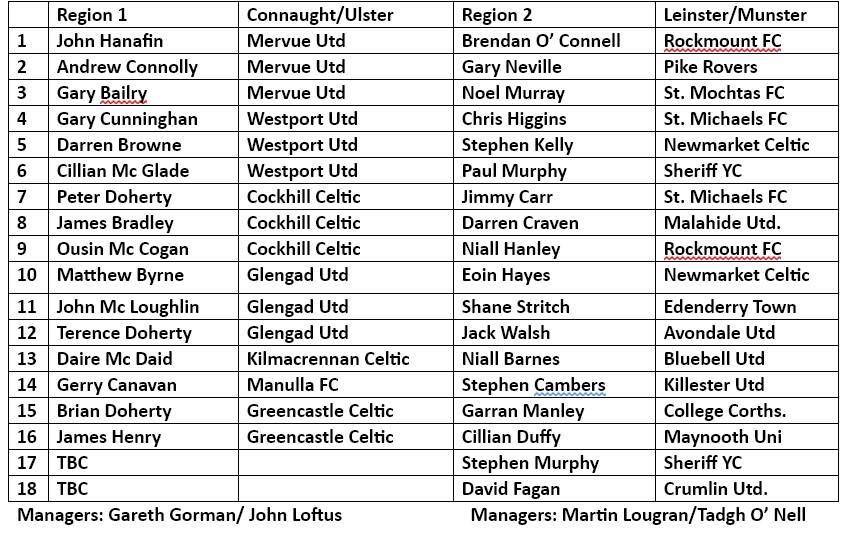