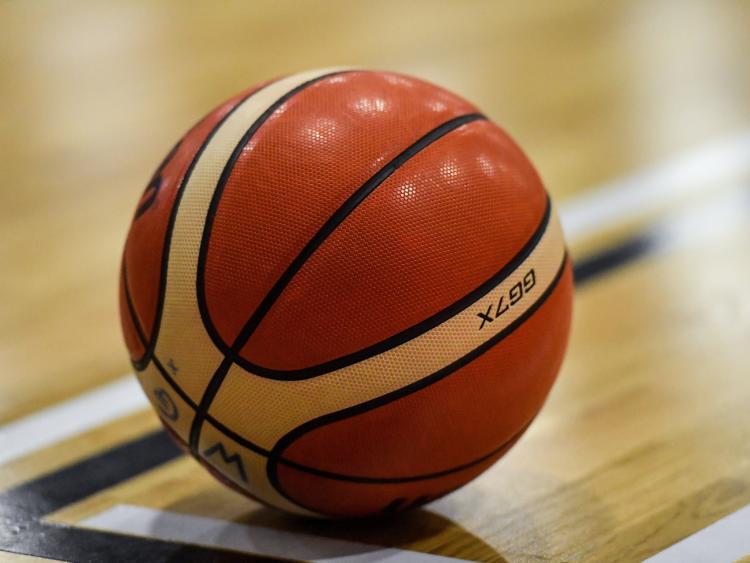 LYIT Donegal continue their great start to the league with a 94-84 point win at home Saturday afternoon against their North West rivals EJ Sligo All-Stars. The Sligo side managed to keep the game close throughout with a fantastic scoring outing from Alvero Romo who tallied 34 points, but LYIT had an answer to every scoring run from the All-Stars. Manny Payton, 29 points and Dom Uhl, 21 points were enough to keep the All-Stars at bay as LYIT Donegal remain undefeated.

Tradehouse Central Ballincollig remain top of the league and undefeated with a 64-84 away win over Waterford Vikings. The Cork side got off to an early lead and didn’t let it go. There was balanced scoring across the team for Ballincollig, but the stand out performance was from Ciaran O’Sullivan who scored 28 points. The Vikings battled hard throughout and a prolific scoring performance from Michael Grassey (35 points) was not enough to get the Waterford side back in the game.

Ulster University got the win at home Saturday afternoon against McGowans Tolka Rovers, running out 87-79 point winners. The game started off close, but Ulster managed to create a 45-38 point lead at the half. Tolka rallied back, going into the fourth quarter they were down just 63-60. Ulster managed to extend their lead in the fourth quarter with the help of Kadeem Smithen (25 points) and leave Tolka Rovers searching for their first win of the season.

IT Carlow Basketball got a 98-84 win over Limerick Celtics in a closely fought game. A strong showing from Jordan Fallon played a key role in the Carlow side getting the win. Limerick side kept in touching distance for most of the game due to the fantastic scoring performance from Carlos Hortelano (40 points) and Kevin Oberweiser (32 points), as they entered the fourth quarter IT Carlow were able to keep the Celtics at arm’s length through some nice scores from Kevin O’Donoghue and James Butler.

Portlaoise Panthers lost out at home to Scotts Lakers St Pauls Killarney. Aaron Jackson had a fantastic scoring outing for the Killarney outfit putting up 37 points.  Lakers got an early 41-51 point lead at the half and the Panthers struggled to match the scoring in the second half as Killarney got the 82-97 win.

Overtime was needed to separate the winner between the two unbeaten sides, Team Tom McCarthys St Marys and Trinity Meteors. The teams were trading leads throughout the game, with Trinity holding a 31-37 point lead at the half. Edel Thornton and Lauren Grigsby lead all scorers with 23 a piece for the meteors, to keep the Dublin side in contention and to force overtime. Despite this scoring ability it wasn’t enough as St Marys had scoring prowess of their own through Denise Dunlea and Lorraine Scanlon who tallied 19 points each, the extra period ended 81-76 in favour of Team Tom McCarthys as they top the Southern Conference.

Ulster University remain undefeated after a home win over NUIG Mystics. Kollyns Scarborough was instrumental for the Ulster side as she tallied 33 points in a fantastic performance. NUIG battled hard through the work of Karlee Alves and Rebecca Carmody but it wasn’t enough. The Ulster side led throughout the game and managed to keep Mystics at arm’s length as they ran out 73-57 point winners.

Swords Thunder got their first win of the season in a trip to Limerick as they took down the Celtics. Celtics also searching for their first win struggled from the start of the game, as Thunder gained an early 10 point lead by the end of the first quarter. Balanced scoring from the Swords side helped build the lead throughout the game as it finished 56-82 points.

Griffith College Templeogue ran out impressive 109-37-point winners over UL Huskies in Dublin Saturday evening. In what was a dominant performance from Templeogue, Lynn Tunnah was top scorer with 19 points in an all-round strong team performance that places the south Dublin side top of the northern conference table.

Portlaoise Panthers get the home 83-66 win over Phoenix Rockets Saturday. Rockets managed to keep the game close at the half with the score 36-32 points in favour of the home side. The game remained close going into the fourth quarter, due to Kayonna Lee 21 points keeping the Rockets in contention. But Panthers put on a commanding display in the final quarter, with the help of Trudy Walker (20 points).

Fabplus North West struggled against a traveling Tipperary Knights team, the game started close with Tipperary having a narrow 14-15 point lead at the end of the first quarter. Courtney Michelle Strait (27 points) play helped spark a second quarter performance for the Knights that continued to the rest of the game, Roise and Shelby Tobin performing well on both ends of the floor helped cement the win. The North West side battled back in the fourth quarter through Clodagh Brennan (24 points) but it wasn’t enough as the game finished 57-70.

Moycullen BC 64-40 Sligo All Stars BC

33 patients with Covid-19 being treated at University Hospital Limerick, five in intensive care

Man due in court following spate of burglaries in Limerick